This time with pictures, but it is still mud, slush and rain on the Eastern Front. 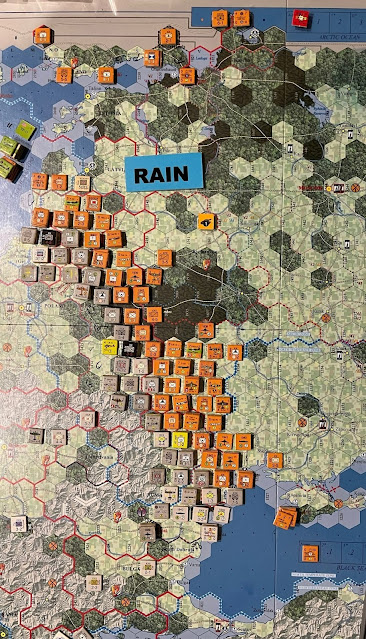 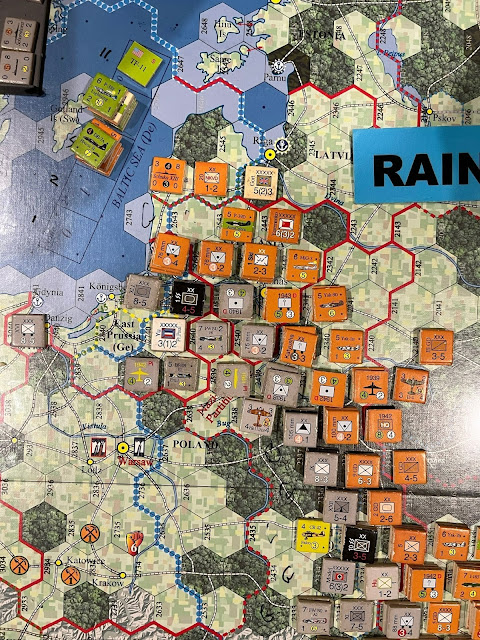 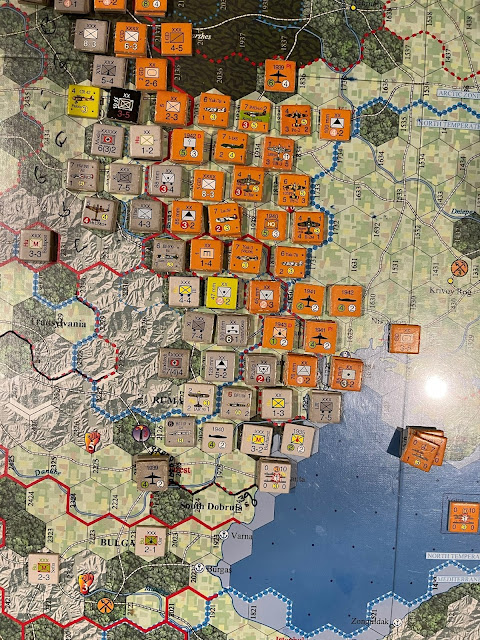 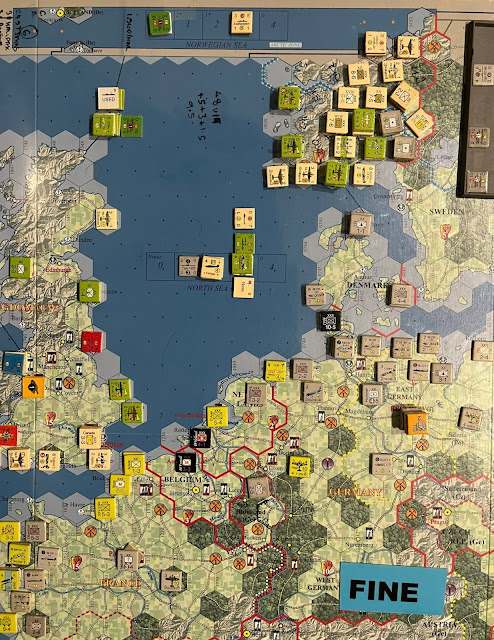 Norway - OOS and under pressure as the clear weather
gives the CW an excellent chance to liberate Oslo. 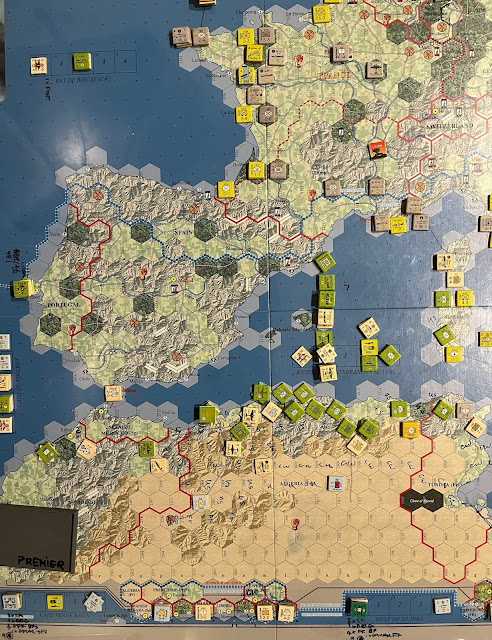 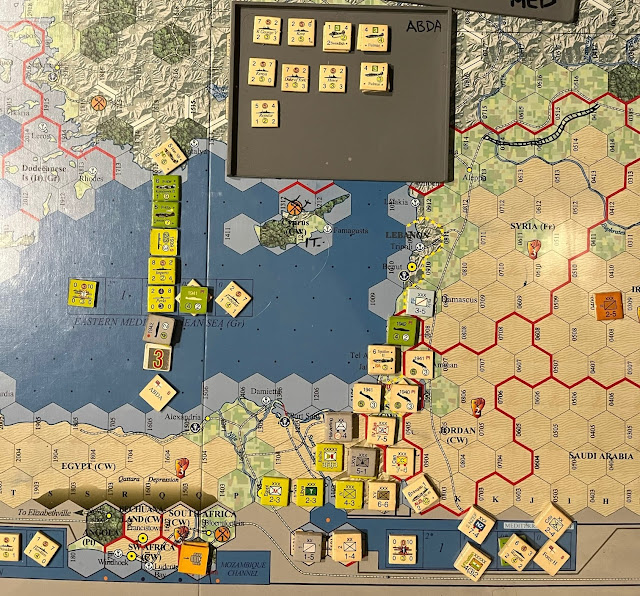 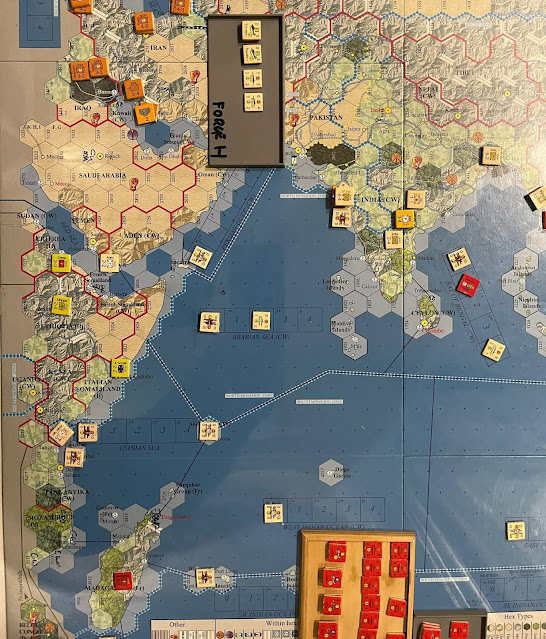 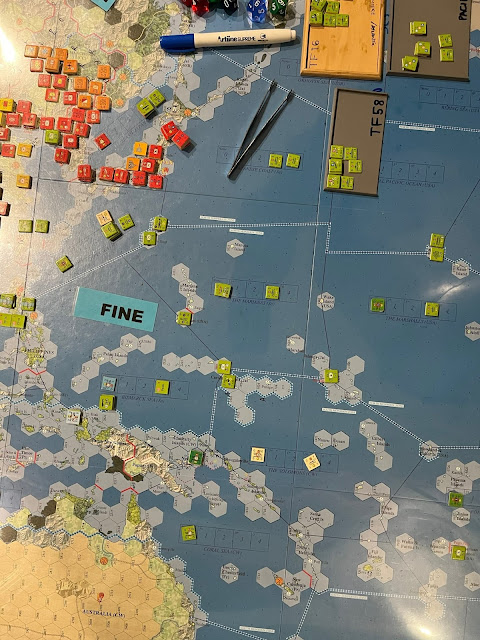 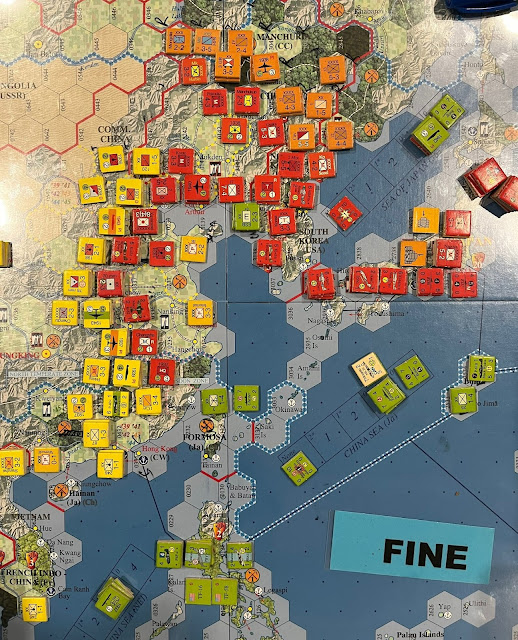 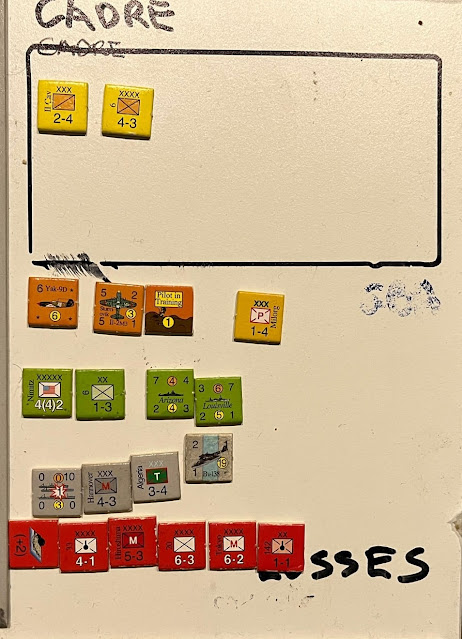 Losses mixed bag - but Japan is hurting badly - compounded by their small build
Posted by Sun of York at 5:59 PM