The Soviet winter offensive is about to begin. 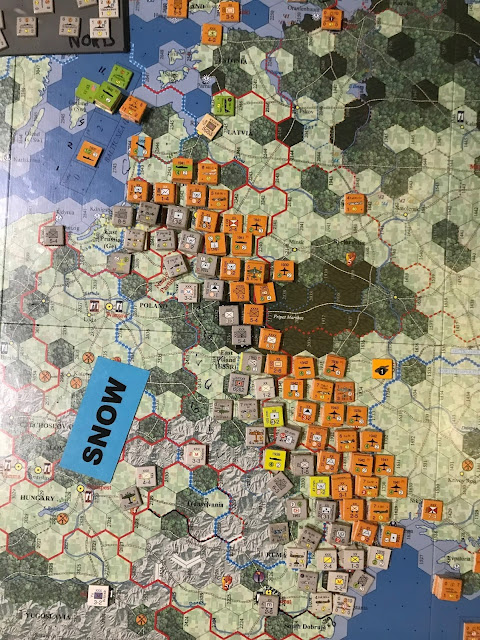 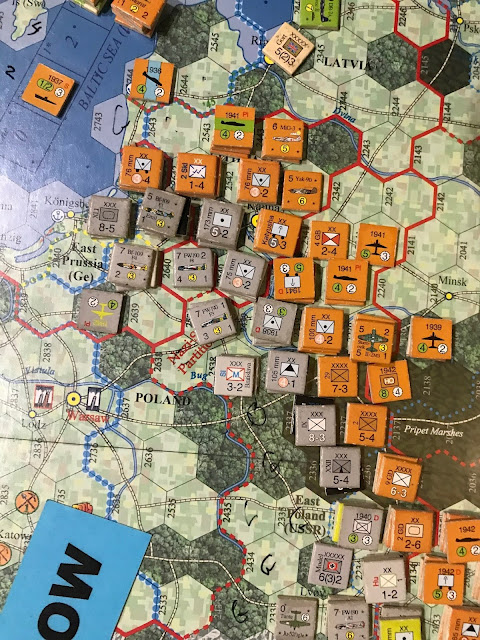 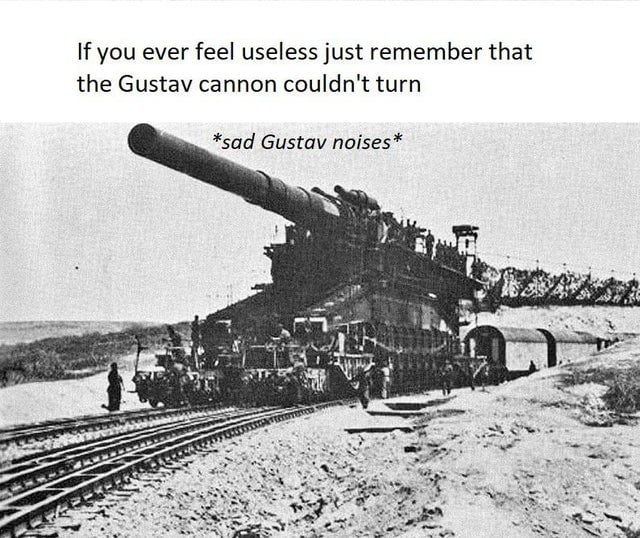 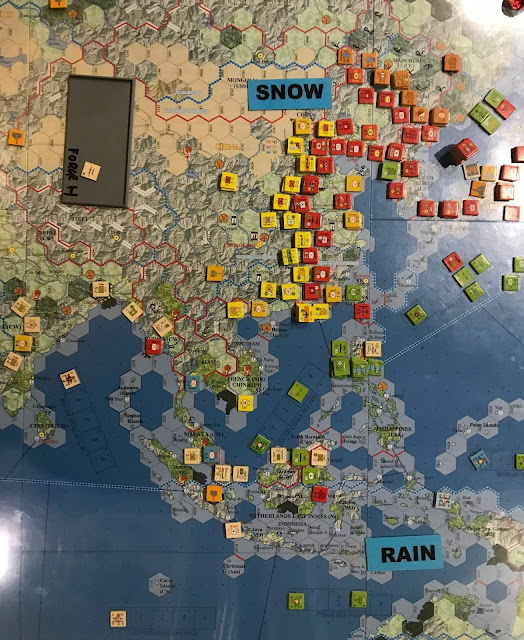 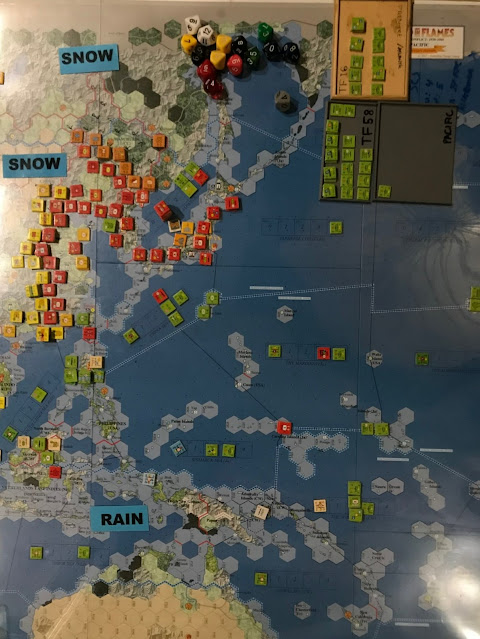 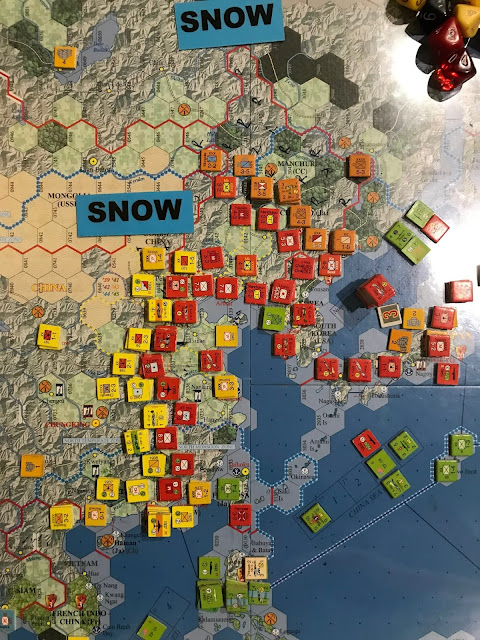 The Japanese in an orderly withdrawal - struggling to maintain supply and keep the Chinese at arms length - the weather is helping. 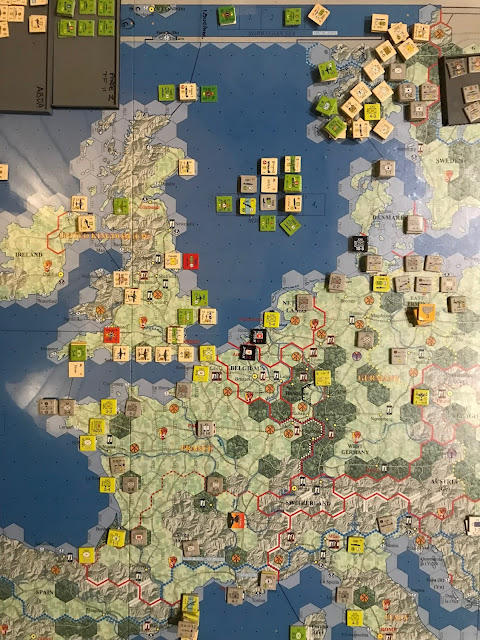 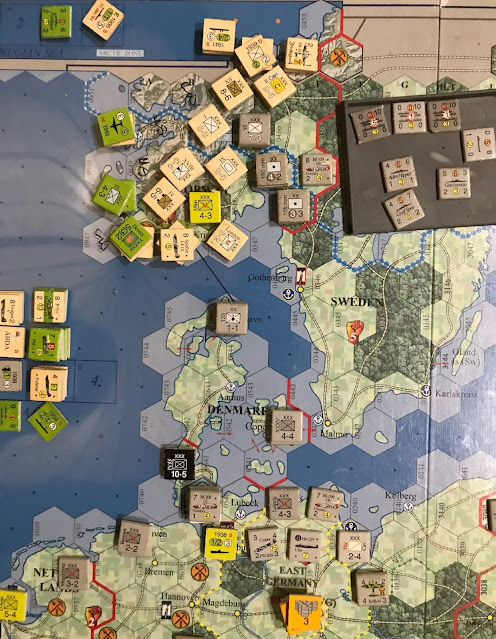 Norway - the Milan Mil is about to meet its maker. 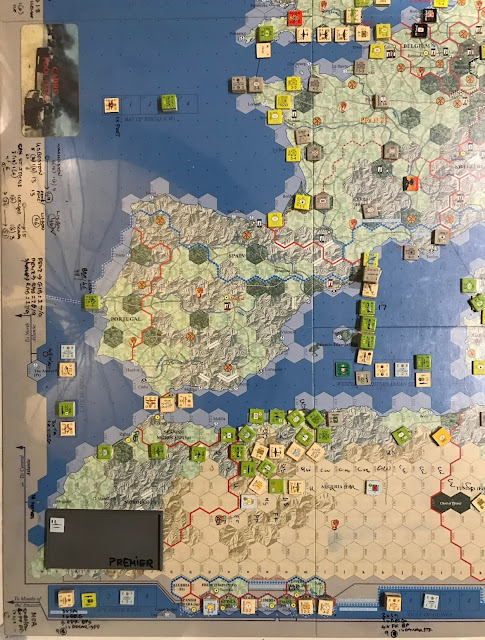 The W Med - with Oran now in Allied hands - the race to Libya begins in earnest. 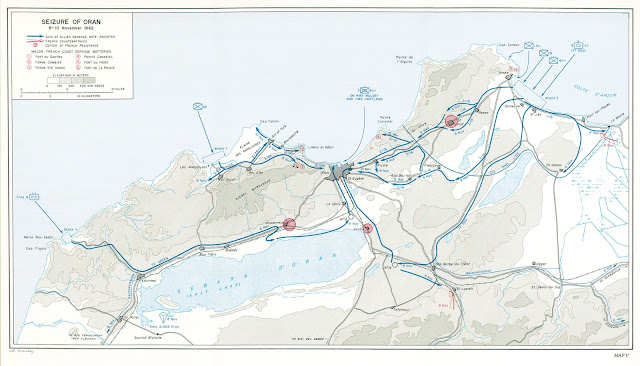 The advance and final battle for Oran Dec 1943. 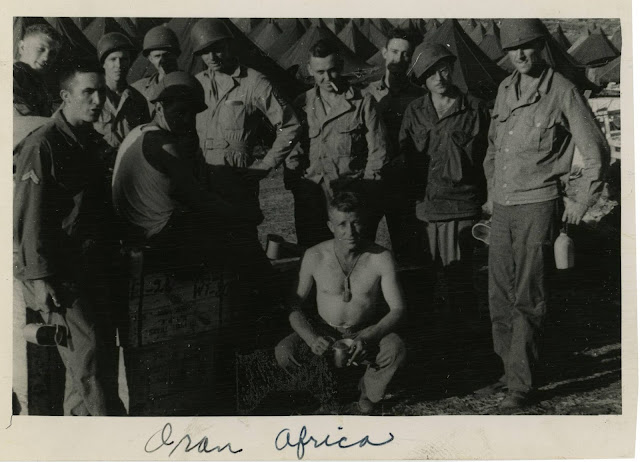 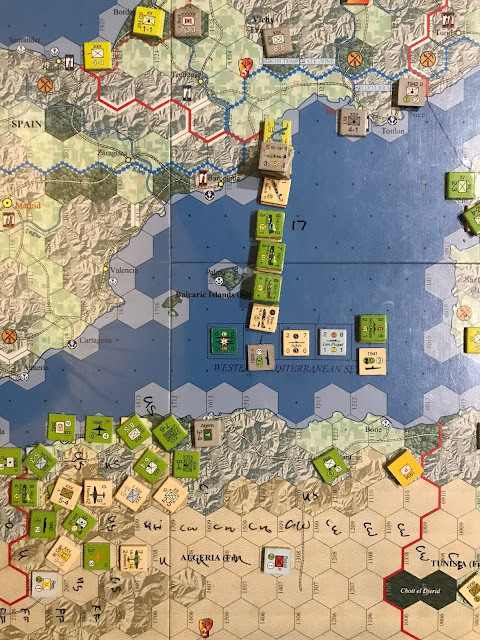 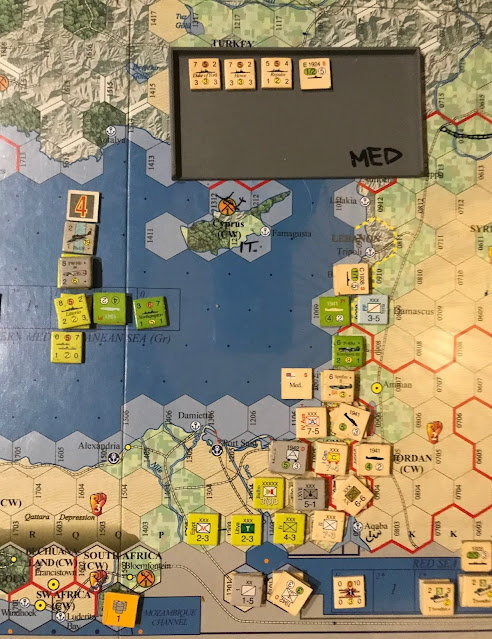 No successful GS by the Allies the line remains intact. 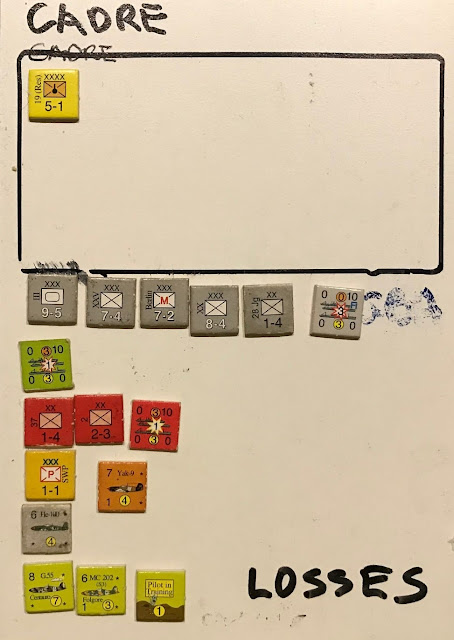 Losses - predominantly Axis at this stage.
Posted by Sun of York at 1:33 PM