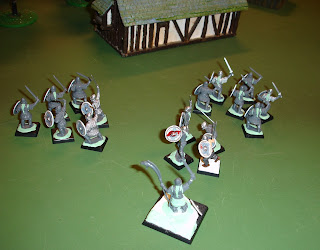 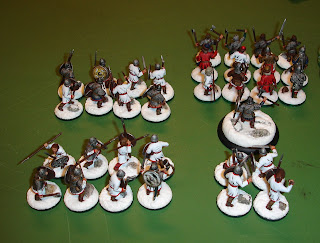 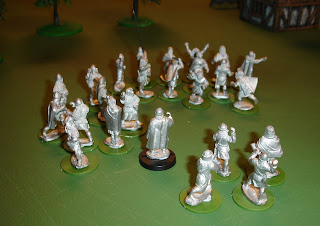 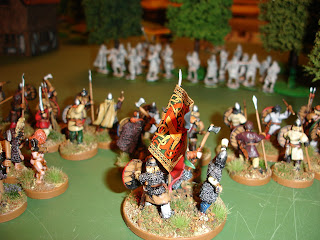 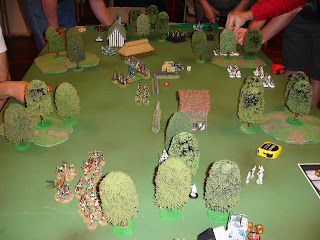 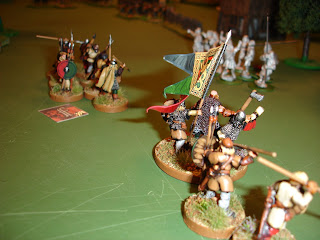 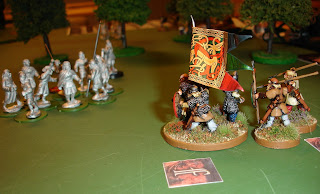 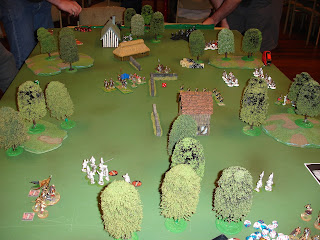 A Bequeath of Books - Part 2

Well, I am impressed.  Went to my post office today and there was my parcel of books from the UK.  So it might have been silly money (over twenty two pounds for four books weighing three kilos), but they got here in ten days (posted Saturday 16th Newcastle Upon Tyne and arrived Wednesday 29th Perth Western Australian). 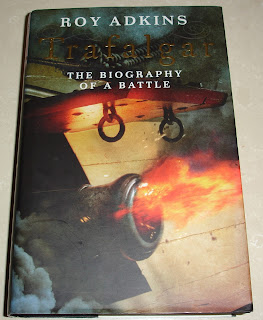 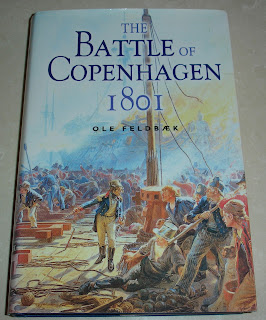 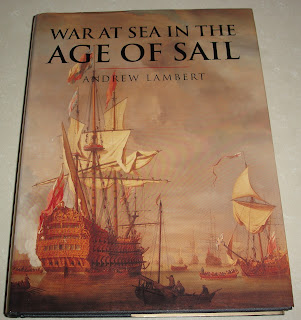 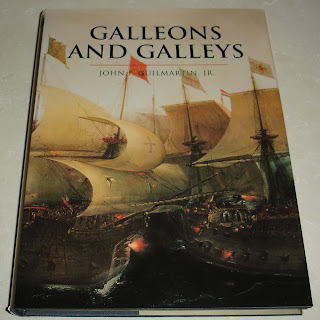 It is tempting to make a Brexit joke, a number spring to mind, but I think I'll resist as it's not really very funny.

A Bequeath of Books - Part 1

I am very fortunate to have been given my pick of a wonderful collection of naval books, mainly from the age of sail.  I had first seen the collection when we visited my partner's friend Anne in 2013.  Anne's husband, Tristram, had died the previous year.  He had been researching sailing ships as he was planning to build a model replica.  Given he was a highly skilled maker of harps it would have been a beauty.  Sadly it was not to be and unfortunately I never got to meet him.

But all was not lost, and I now have eleven of his books, so he'll live on a little longer in my thoughts and memories as I read and peruse the wonderful books I now have.

One book, Jutland 1916, I have already posted on.  Four books I sent by mail home, costing "silly money", but as I mentioned in my previous post I'd saved on postage by having some figures that I'd purchased from Old Glory UK sent to Anne's rather than pay postage to Australia.

Luckily my partner agreed to bring two of the books back in her case.  It turns out she was vying for "my case is heavier than your case" award.  She won.  Double lucky, both our cases were within the luggage limits.  Tristram must have been looking after us. 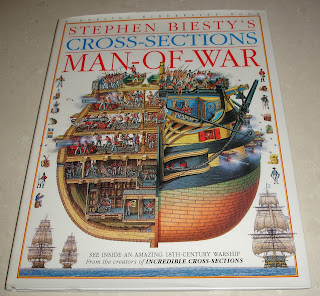 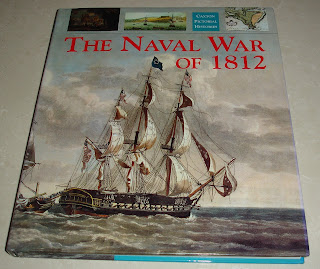 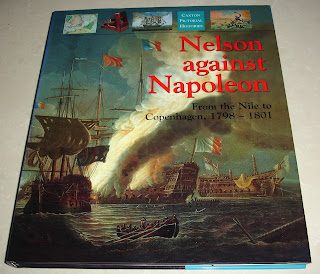 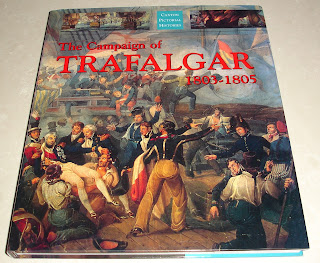 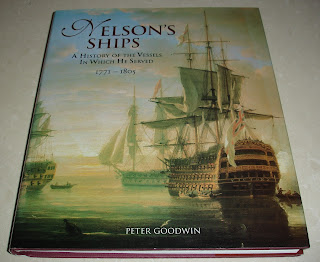 I'd started reading this book in 2013.  Fascinating, includes all the detail of what went into building the ships. 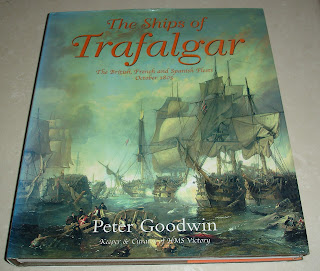 A post on the other four books will have to wait on when the Royal Mail gets here.  I doubt they are coming by sea, but you never know.

Thanks Tristram!  Much appreciated.

If you like Irish harp music, as played at the Tyneside Irish Centre, the following link will take you there, via YouTube. 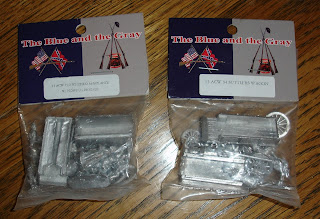 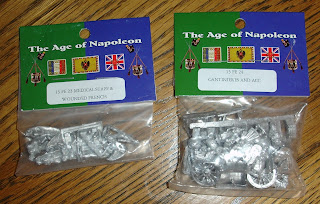 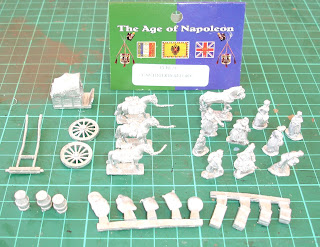 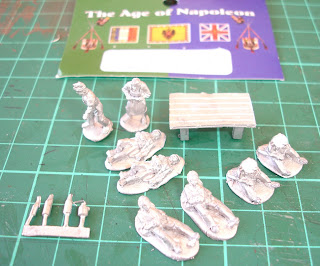 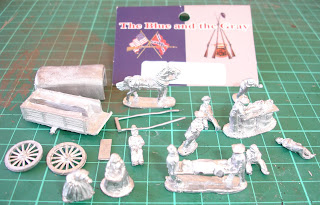 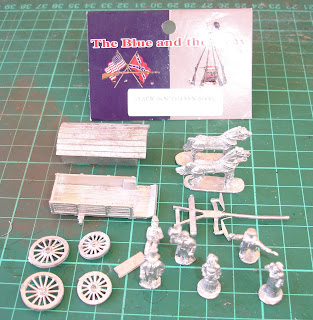 I've always had an interest in the rear area aspects of armies and I'm torn between doing these up as dioramas or as markers.  I'll probably try for something in between, if I ever get them off lead mountain.
Posted by Sun of York at 9:38 PM 2 comments:

I'm back from my holidays (although some would say my life is now one big holiday) and for me a sign of a good holiday is the chance to read some books, perhaps buy some books (I did go to Foyles in Charing Cross Road, London - amazing place, I might have been there before but that would have been decades ago) or even be bequeathed some books.  It is in that latter happy (although with a tinge of sadness) category I received the book "The Battle of Jutland 1916" by George Bonney. 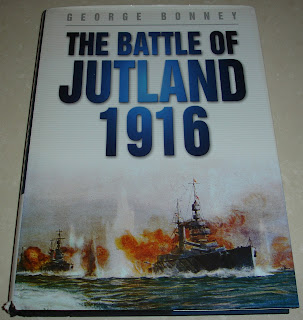 I've read Dreadnought, but it was before I started adding relevant book reviews to my blog.  This is the link to that book and my comment that I inflicted on my Facebook friends.


http://www.goodreads.com/book/show/209889.Dreadnought
"Only downside was the book almost weighed the same as a battleship. This book is about the causes of WW1 (one of them being the arms race in building bigger and better battleships) and gives some fascinating accounts of the British and German leaders (kind of like Downton Abbey meets the real world)."

So, I was familiar with the background to the battle in a political sense.  Jutland 1916 is something of a coffee table type book with plenty of photos and illustrations, but of necessity sometimes light on in detail.  In terms of background I found it a handy refresher.

The conduct of the battle I felt was well covered.  It makes me want to get out the old SPI Dreadnought game and give the battle another go.

The discussion of the consequences of the battle was also interesting, both as it affected the war and the individuals.

What was particularly interesting was the author comparing political actions (of the ruling class) in the lead up to the war and the battle with the events of more recent times (it was published in 2002). Ignoring advice, sidelining opponents, opposition to change - the continual and sadly common place horrors of management, terrifying when seen in a nation;s defence forces and foreign affairs.

If it's a format you like, well worth acquiring or borrowing from the library.

There will be post(s) on the other books I received.
Posted by Sun of York at 8:40 PM 2 comments: