War For The Union - Part Two

In this session Richard and I completed the first four months of 1862.  We are still learning the rules and making the odd mistake, but things are progressing. 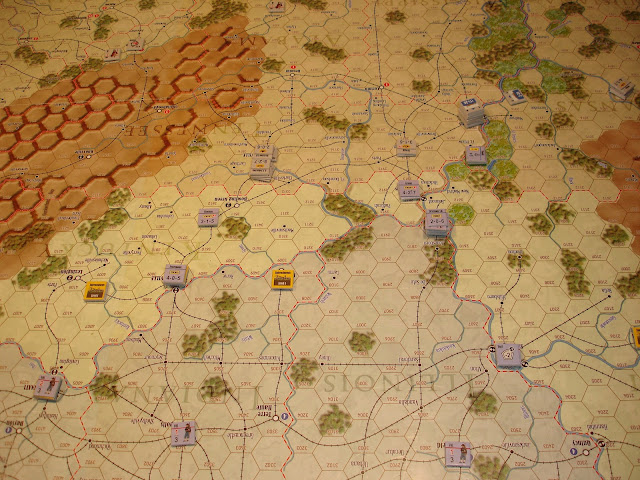 The focus was in Kentucky where the Union have two armies operational.
Grant fought two battles, one at Columbia and the other at Humboldt.
Humboldt saw a defeat due to Grant being under the weather from his success at Columbia.
Thomas, commanding the other army, had success at Bowling Green 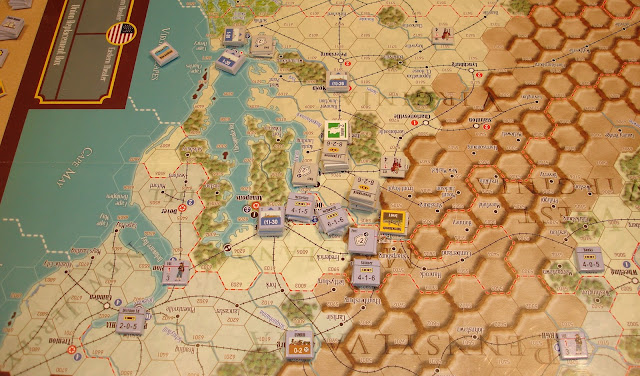 Even the Army of the Potomac got in on the action with a raid lead by McClellan.
It was success, but the Confederates rushed troops to contain it and so the Union withdrew. The Union abandoned their Floridian expedition, but Farragut has been raiding the coast,
destroying Confederate defences and looking for opportunities.