War For The Union - Part Four

A challenging time for the Union in the summer of 1862. 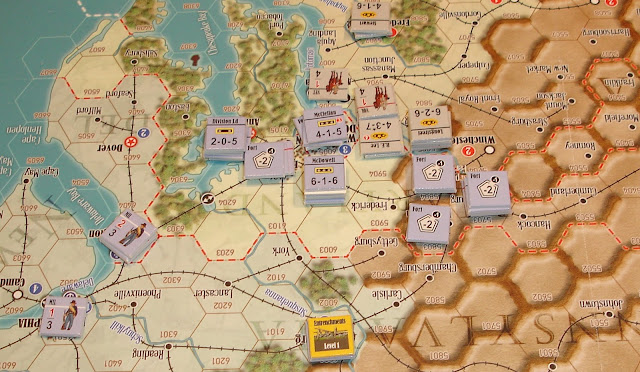 Lee has crossed the Potomac 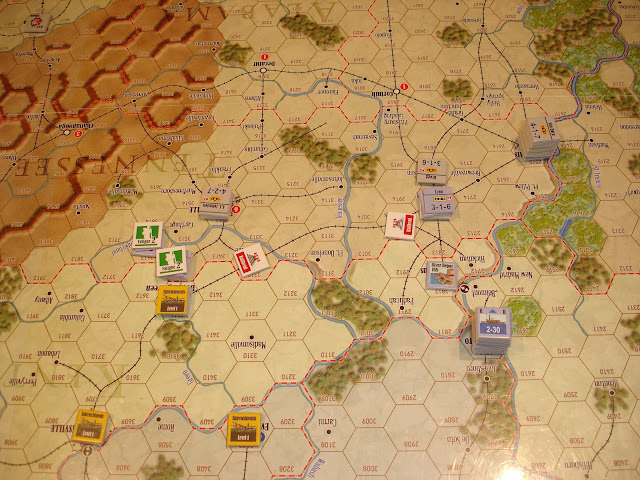 Thomas and the Army of the Ohio were repulsed at Nashville.
Worse, Grant was almost killed at Jackson.
This effectively closed down the war in the west. 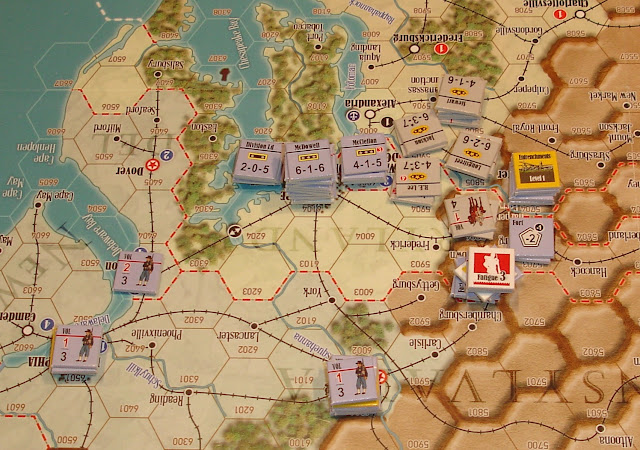 Lee was able to safely expand his bridgehead on the Potomac 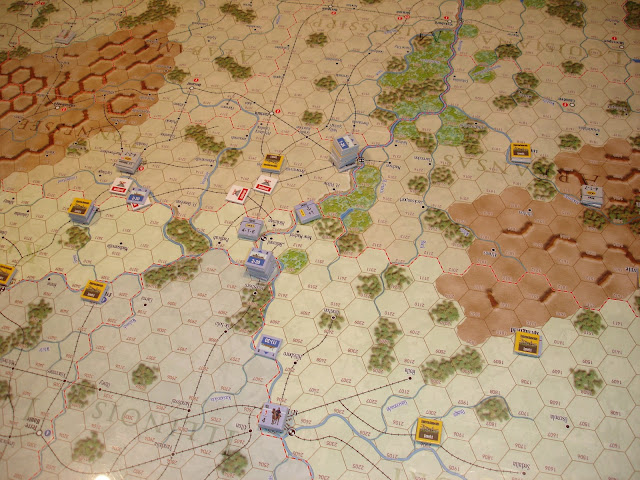 The west, where nothing happened.
At least Grant has now returned after his three month convalescence. 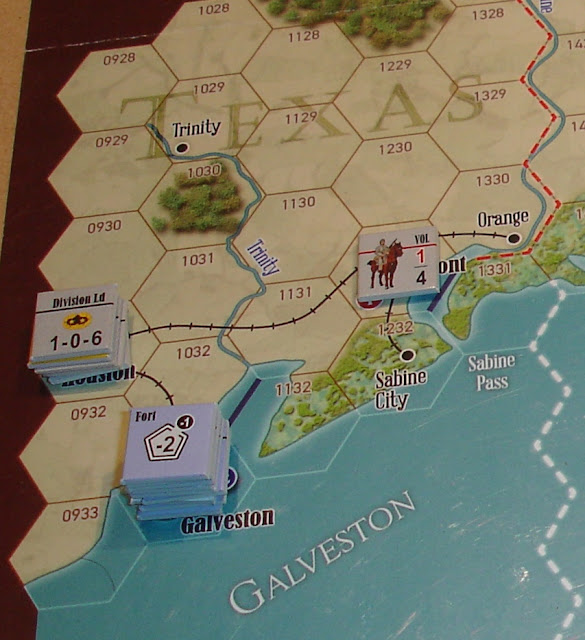 While Galveston has been secured, attempts to take Houston have been rebuked.

Farragut has been attempting to force the mouth of the Mississippi.
It has not gone well.

Lots of aspects of this game are finely balanced.  The die are all D10 and while a plus or minus one might not seem much, it does when the result of a 10 or 11 makes all the difference.  This is very much the case with naval and battery combat.