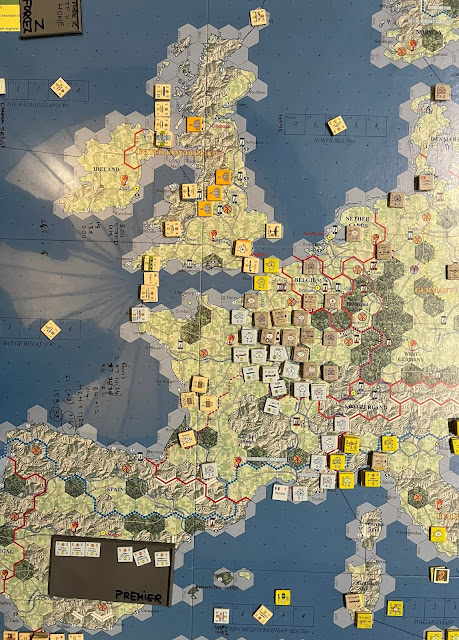 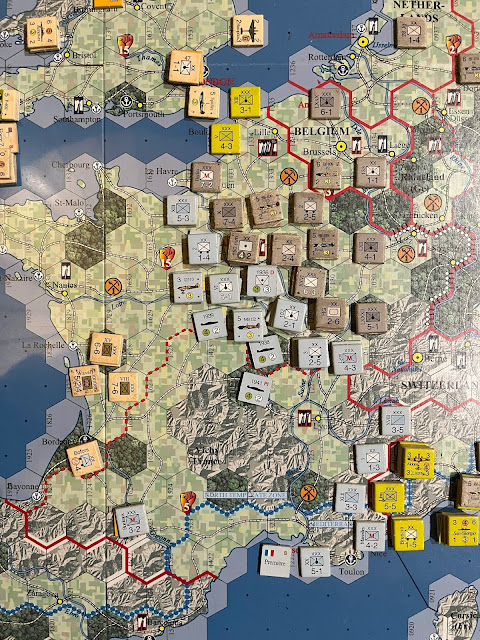 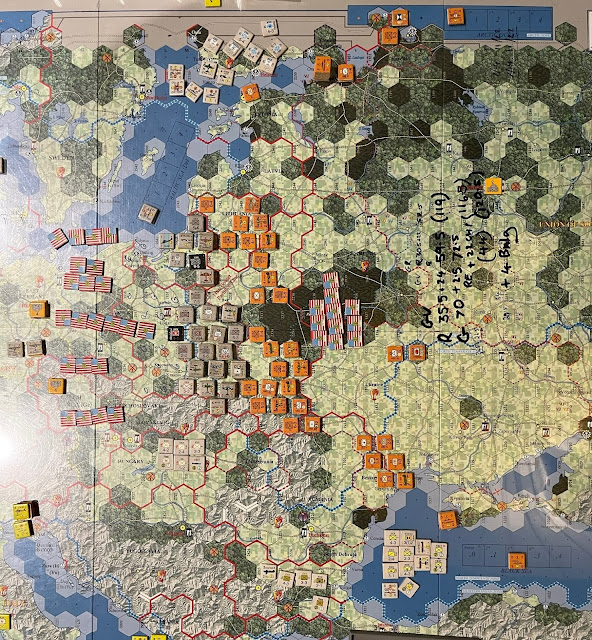 The big picture the game, the Russian Front the next campaign 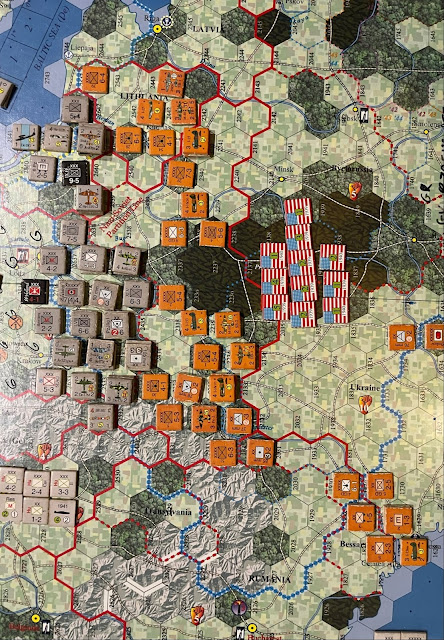 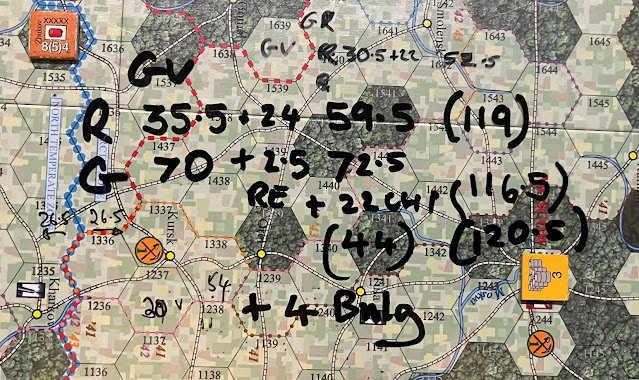 The GV, counting and recounting by both sides
if Germany wins the initiative - they can DOW on Russia. 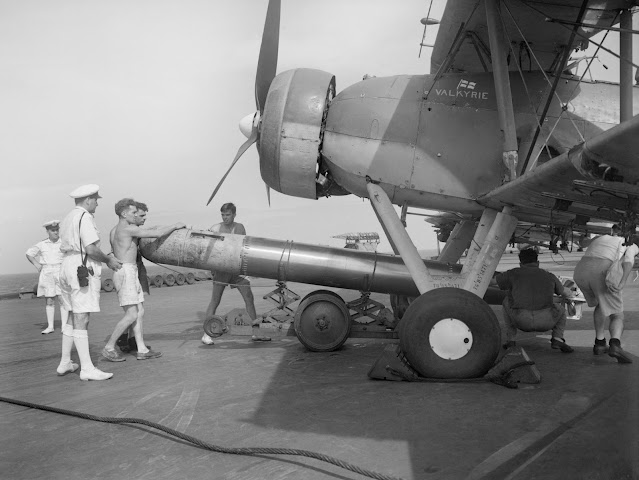 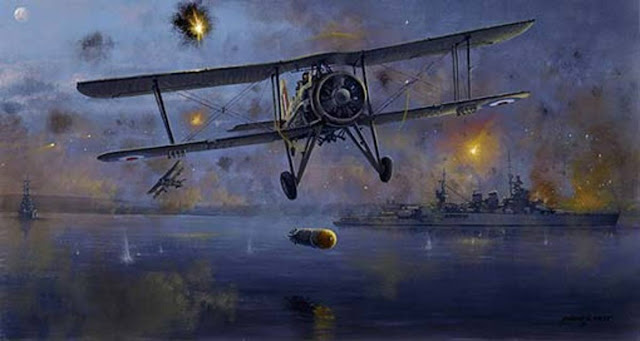 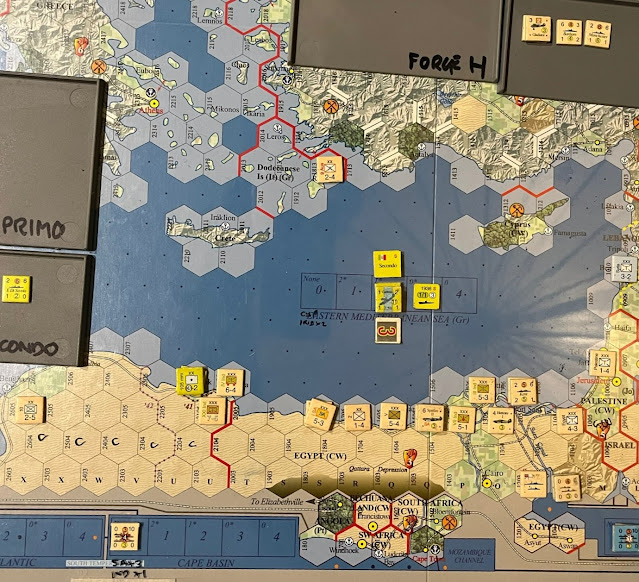 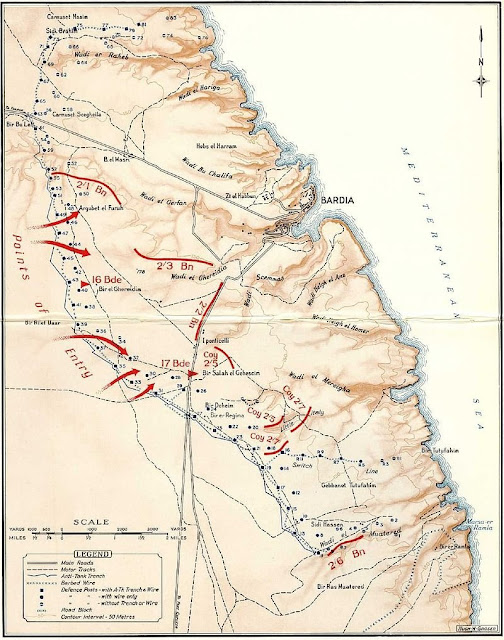 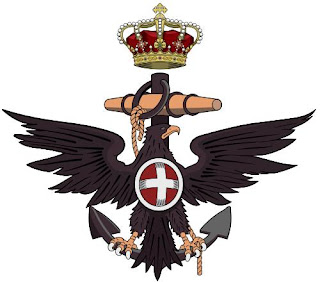 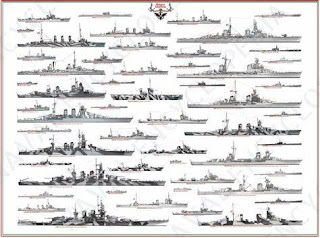 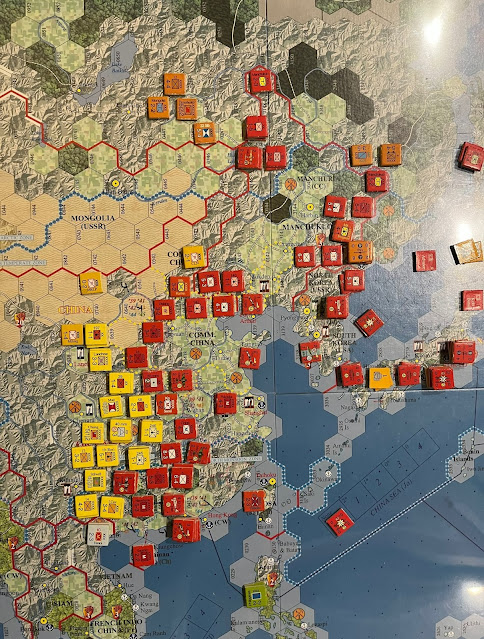 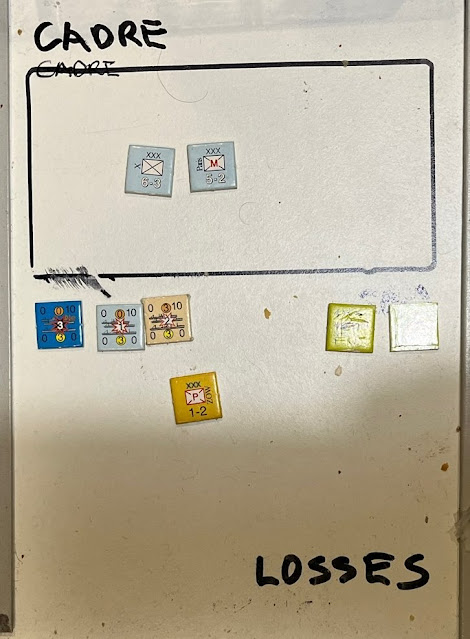