A long time ago, when I was just starting to build my first serious ancients army based on the Tin Soldier Hellenistic range, my friend Myron Shipp gave me a present of an elephant that was professionally painted by someone called Callan.  This would have been around 1985. 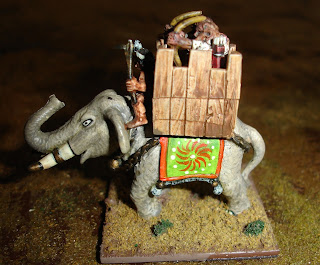 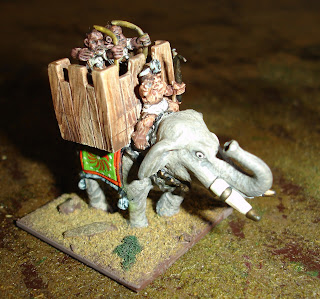 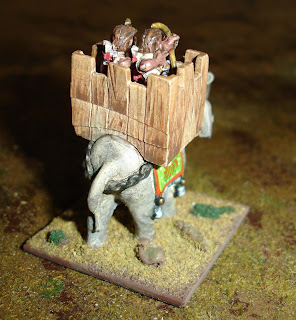 The other day I saw on Facebook group, The Australian Historical Wargamer Trading Post, the following for sale:

I thought I better act to secure them.

The seller was Peter Callan and so I asked him, if he was painting back in the 1980s and he said he was (also that the figures currently for sale were not painted by him, but that doesn't matter).  So a nice bit of serendipity.

And it got better.  When I was telling Simon that I had bought some more figures and the story of my elephant, Simon told me that he used to have some armies painted by Peter Callan.