Secret Santa is normally something I would keep away from, but I thought I would participate in the one we had as part of the NWS Xmas dinner last night.

And jolly glad I was too. 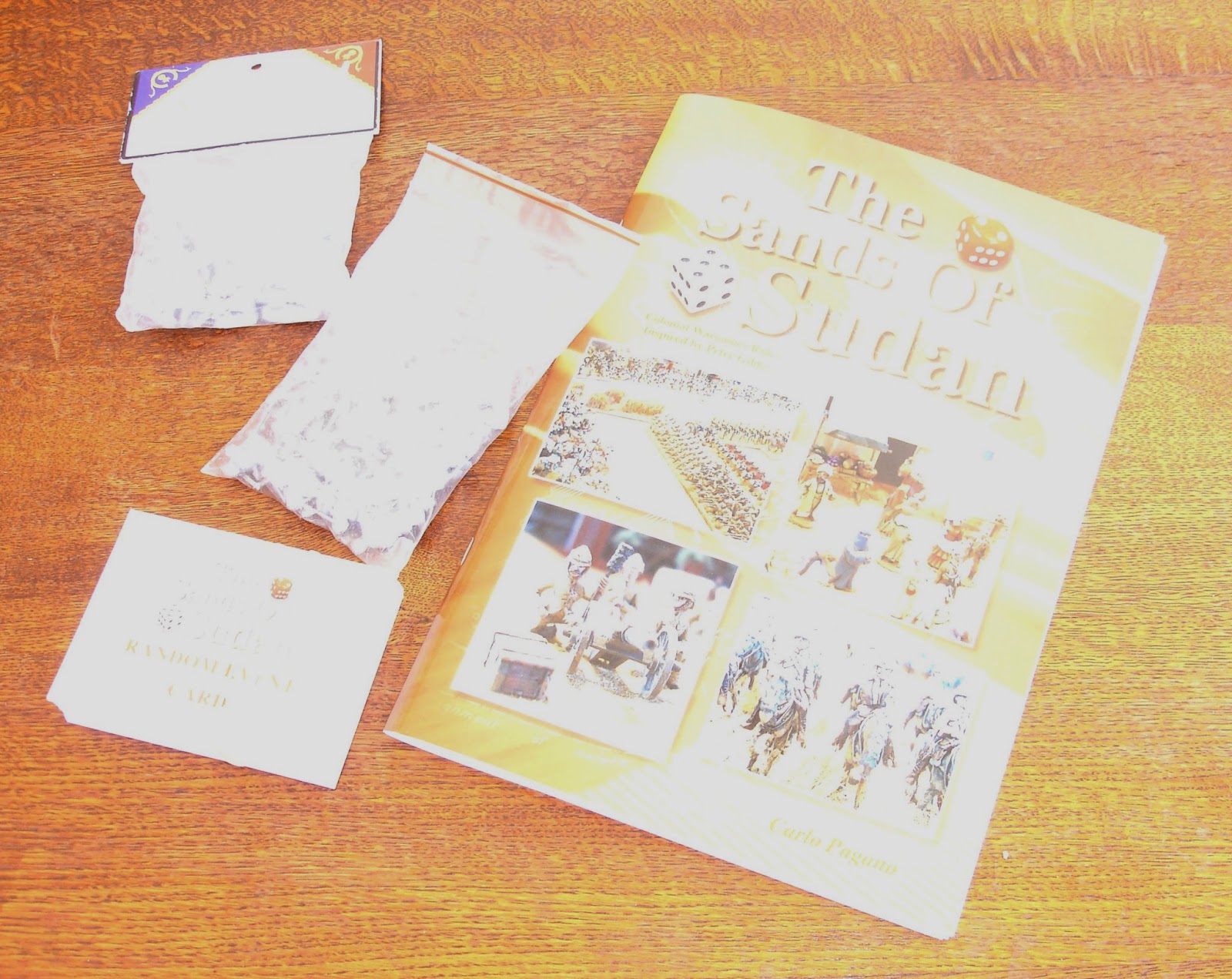 I parted with something that has probably gone on to be a collectors item, but was not for me.

I picked up some 28mm French partisans... Um?  What am I going to do with them?

Well, after the Kris Kringle there was then a round of swaps and I heard "who collects 15mm Napoleonics?"  "Me!" I yell, knowing that at least another person at may table was also in that space, so I had to work fast.  Luckily the 28mm figures I had to swap were something of value and we made the deal and I now have a bag of Old Glory French Cuirassiers. 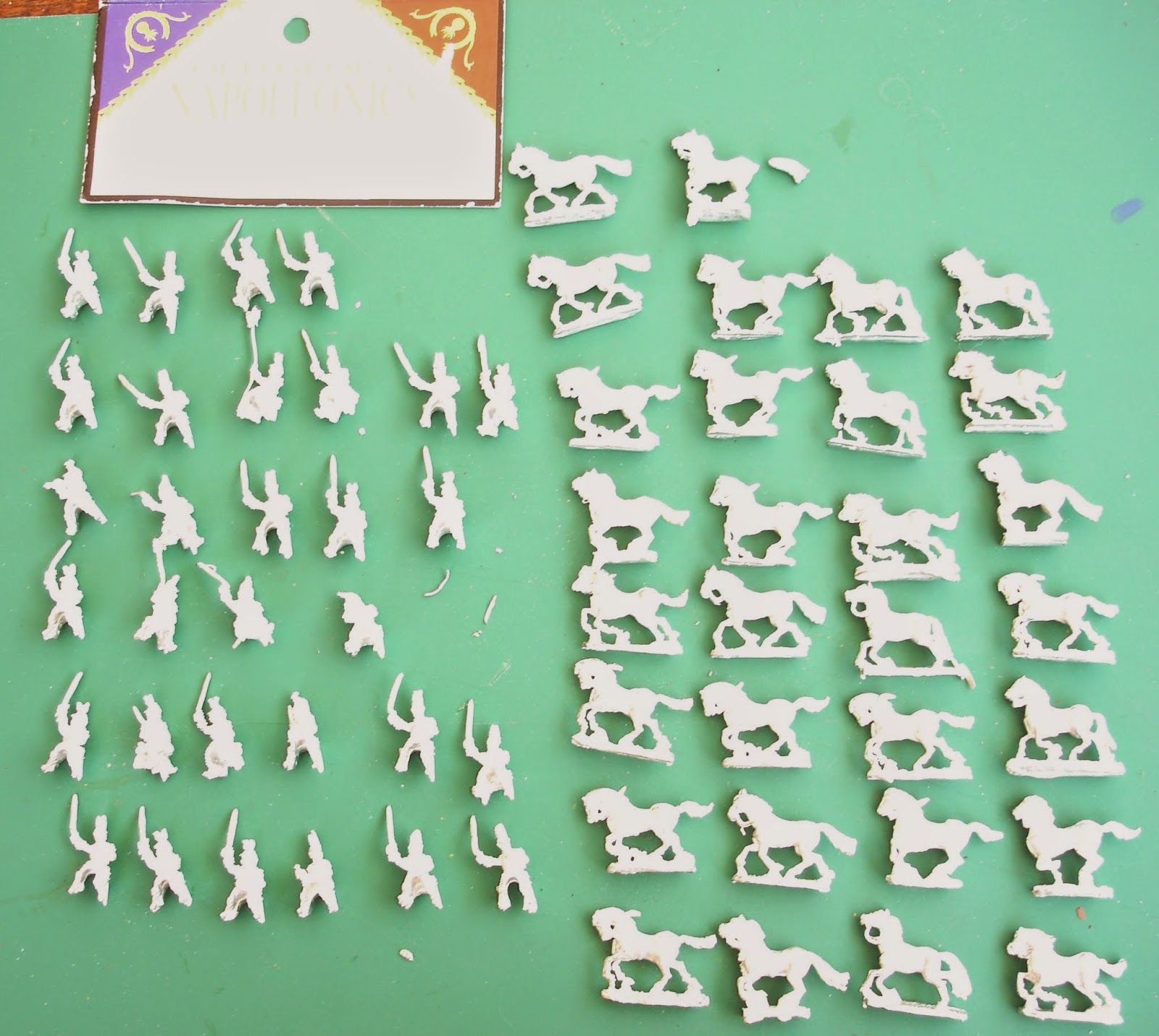 Better still, this was actually the contribution by the other 15mm collector at my table, so no hard feelings.

Now, there was also a supplementary allocation of Kris Kringle gifts as it seemed that more had been put in than had been pulled out.  This time the challenge was to answer a question.  The first one was about the movie Gettysburg - no idea who financed it.  The next was about someone who was in the news due to their backside... Duh?  I know our PM and other politicians have been making regular arses of themselves, but the answer required a single name.  Where to start?  Luckily a person at my table knew the answer (and will explain later to his significant other how he came to know it I am sure).  Oh well, out of luck.

Last question was what other battle occurred on the same day as Waterloo.  Warve I scream (well, muttered somewhat forcefully and made myself heard) and picked up The Sand of Sudan by Carlo Pagano.  Yeah!  Another thing I wanted.

But it gets better.  The knower of bottoms passed on their prize to me as they were leaving (perhaps he was trying to divest himself of incriminating evidence before SWMBO got round to questioning him).  Regardless, my win and thank you!

Thirty Mahdists that look very fierce and hopefully not too challenging to construct and paint up (but only after Waterloo 2015). 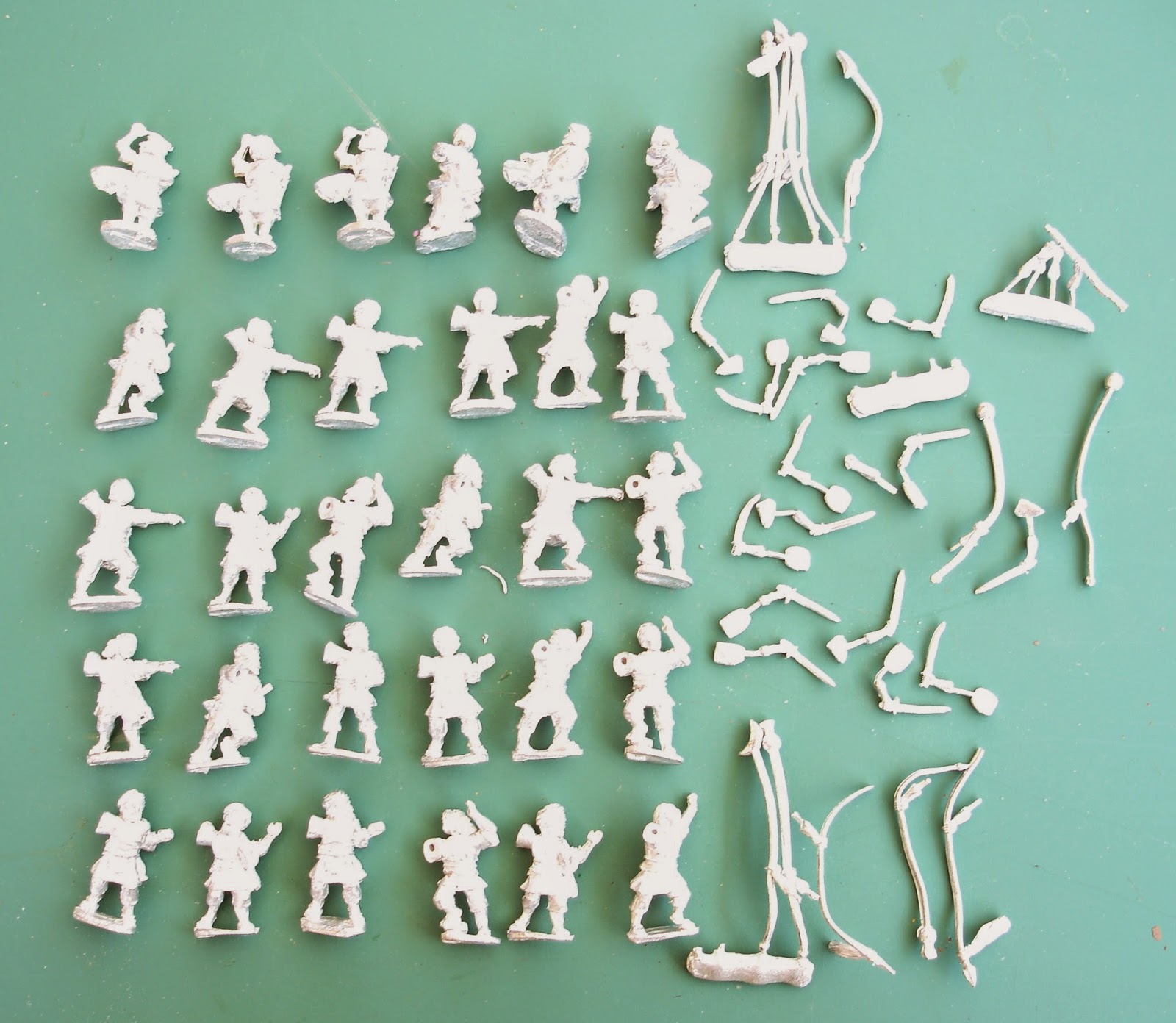 Sorry for the shocking photos.  I took them outside.  It was in the shade, but the sunlight was blinding and obviously affected the camera's setting.

And just to provide closure, here is something I didn't know.

Email ThisBlogThis!Share to TwitterShare to FacebookShare to Pinterest
Labels: Old Glory, Sands of the Sudan, Sudan