From the last game I played, I thought a few images explaining the adjacent, outflanking and retreating definitions/mechanics would help (me at any rate). 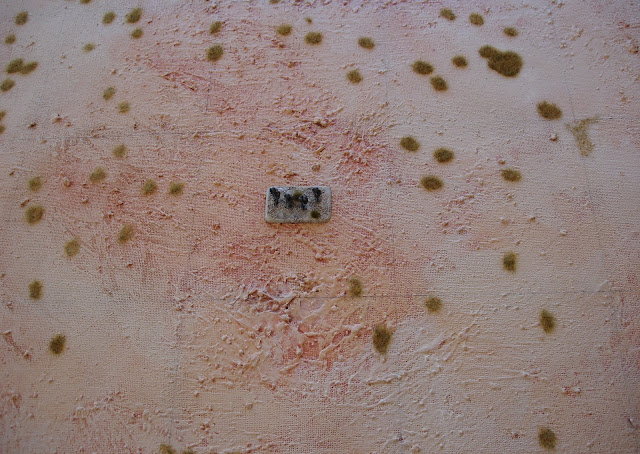 As per the definition on page 8, the Italian unit is adjacent to the surrounding eight squares. 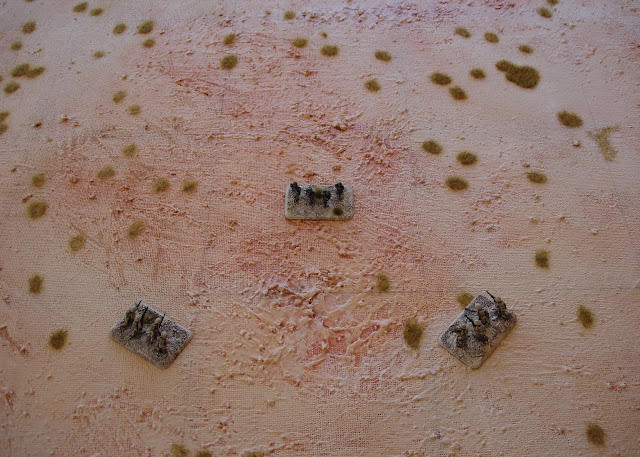 The two British units can make a flanking attack as they are not adjacent,
and at least one unit is attacking from a square with only one enemy ZoC.
(Page 37 in the rules) 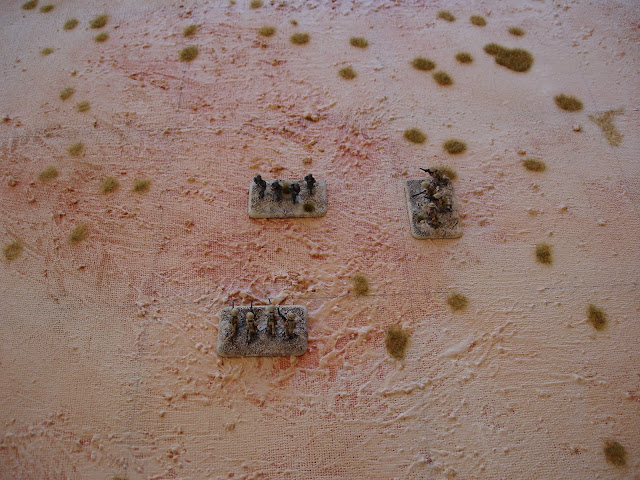 This is not an outflanking attack (although it looks like one)
as the two squares the British are coming from are technically adjacent. 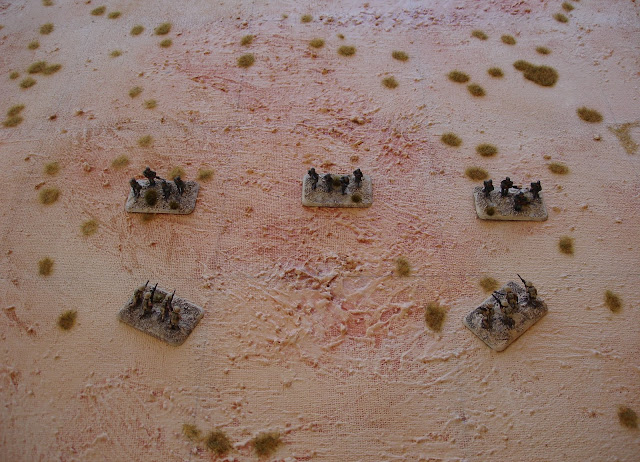 This is not an outflanking attack
as both attacking units are coming from squares that are in the ZoC of more than one enemy unit. 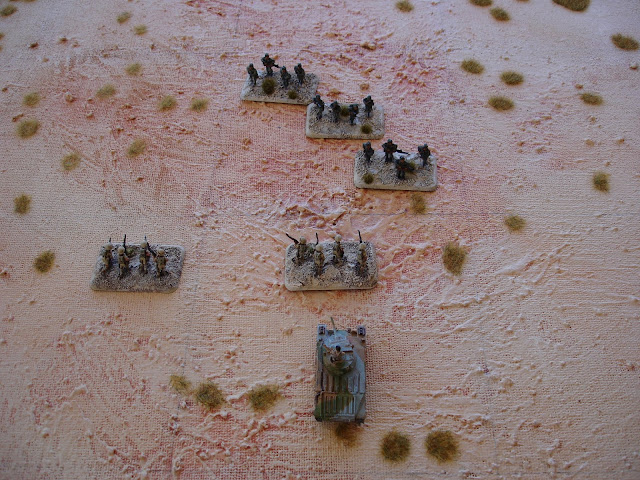 The British are about to move and contest the square held by the three Italian units. 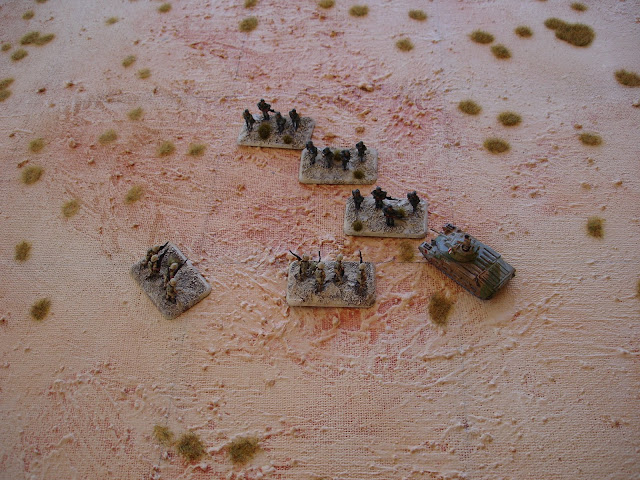 The Matilda squadron has moved to the right flank before entering the Italian's position.
This makes it an outflanking attack (and gives the Italians some tank shock). 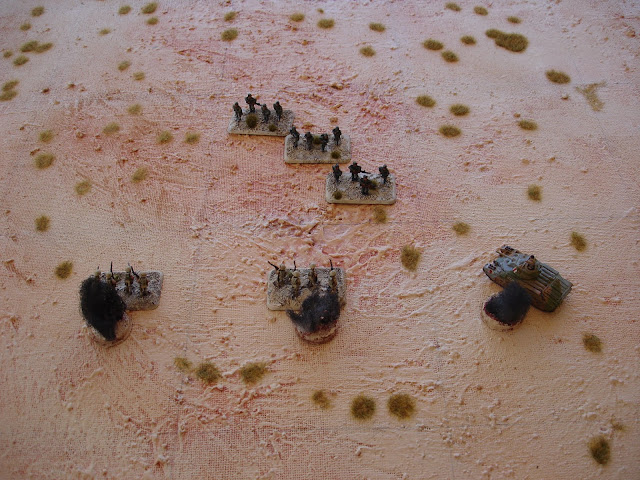 However the Italians hold on and the British have to retreat.
The Matilda cannot use a second retreat move back to its starting position
as that position is adjacent to the square where the combat took place
and represents a second square of movement. (Page 55)
(Note: the black tufts represent that the unit is tipped)

This was something I was doing wrong in my last game.
Posted by Sun of York at 12:18 PM