Well I cheated and rather than convert some Airfix figures, I bought the HAT Roman artillery set which also had the light infantry I needed.  I know realise I have Airfix Early Imperial Romans mixed with HAT late Republicans.  My excuse is I was too focussed on constructing an opponent for my Ancient Britons. 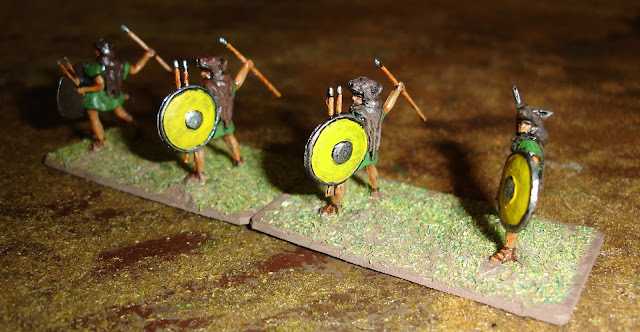 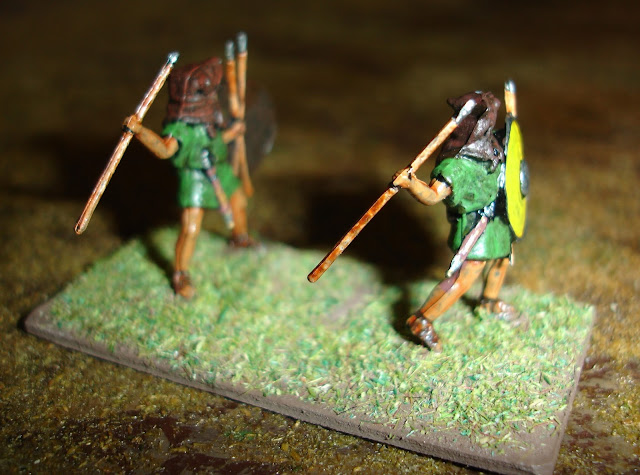 Not sure of the wisdom of the headdress. 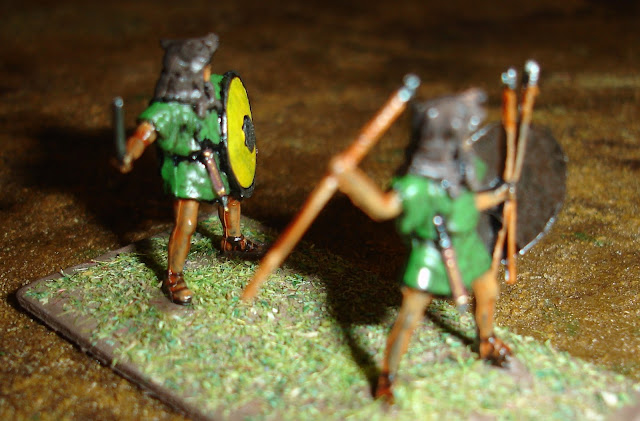 The poses are decent.

A bit smaller than I imagined, but true to scale.
The base dwarfs the model.

Ready, aim, fire!
or, as the Romans might say:
"Parantibus tenditque ignis"
Thanks Google Translate 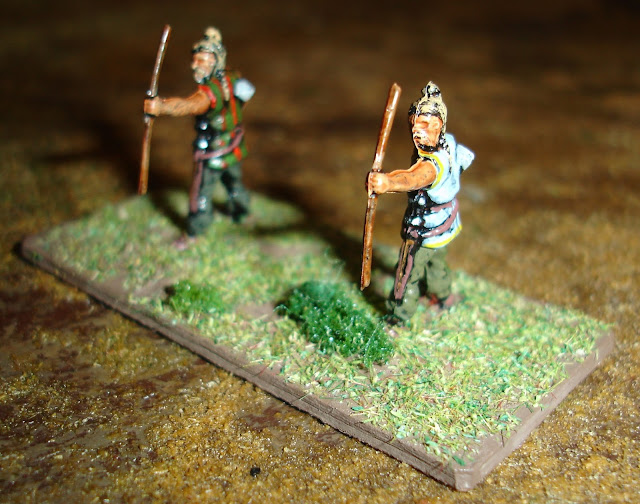 I had these guys sitting around and decided to paint them. 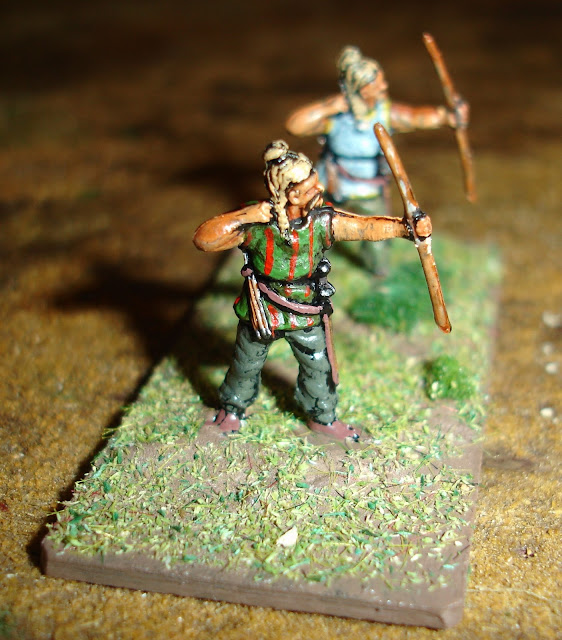 I rather like them.  Unusually for me I had based them first. 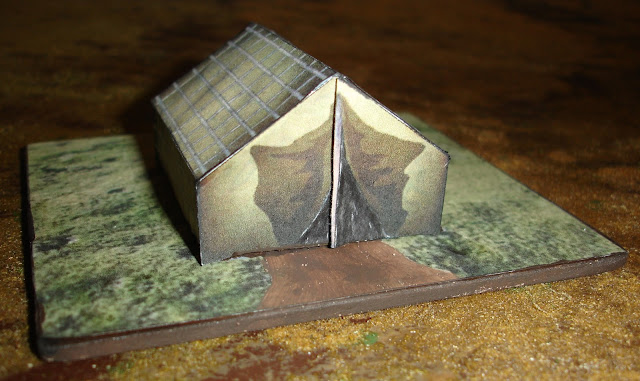 I also cheated when it camp to the camp.
This is a paper model from:
http://papermau.blogspot.com.au/2012/09/tents-from-roman-campaign-by-papermau.html
I have plans to make a palisade for it, one day.

It is just meant for DBA, but if I was to get some more figures purchased/painted I could do a Basic Impetus army... NO!  I mustn't go there!

One nice thing about this latest addition is that my daughter picked up the HAT figures from Tactics for me when she was in the city recently.  She didn't have to do it, just texted if I needed anything.
Posted by Sun of York at 4:04 PM