A bit of history here... 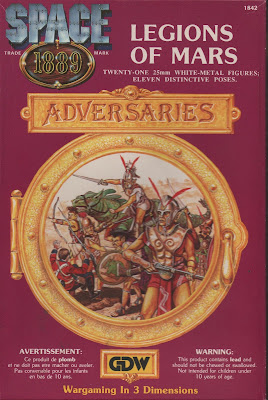 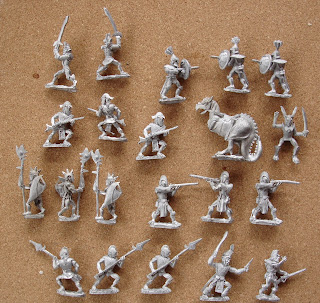 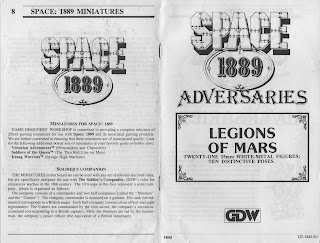 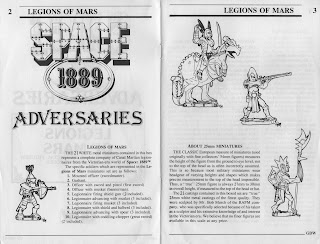 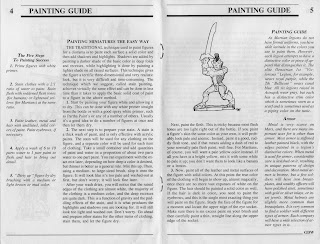 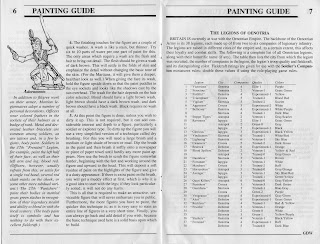 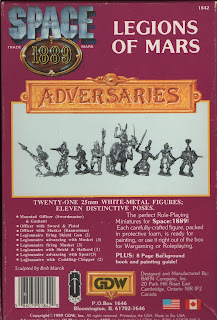 Back of the box.

Around 1989 my friend Myron gave me this boxed set as a gift.  I think he felt I could put it towards my Barsoom project.  Being a stickler for accuracy I put them aside.

A few years back, my wargames club had a Kris Kringle and I contributed these as I felt they weren't going to ever get painted.  The following year I got them back at the next Kris Kringle.  I took that as a sign.  Since then they have taken on a new meaning as Myron died in a car accident.  So it goes.

While playing Ligny last Saturday, Craig is talking to Simon about some latest find/purchase which includes guys mounted on parrots or something.  He has no idea what they are.  No one else does.

I go over and have a look and admire the flying guys and the mounted guys and then... Hey, I recognise that figure.  Yep, at least some of them were from the Space 1889 range.

So, perhaps these figures have taken a little step forward.

What really perplexes me is how to handle radium rifles in a basically sword fighting game.  That has been the real block.
Posted by Sun of York at 10:48 PM