The Soviet Baltic Fleet covers itself in glory. 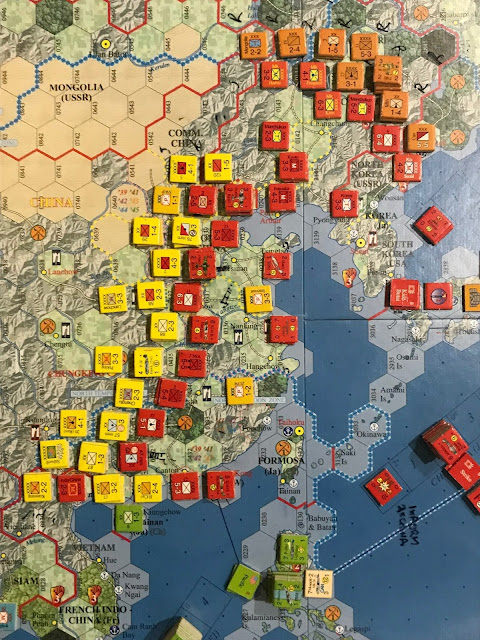 Chinese Partisans turn up with the fine weather 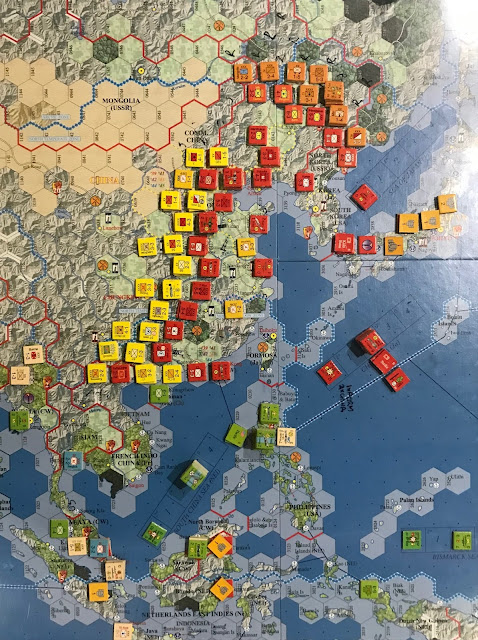 The Far East - Japan on the ropes 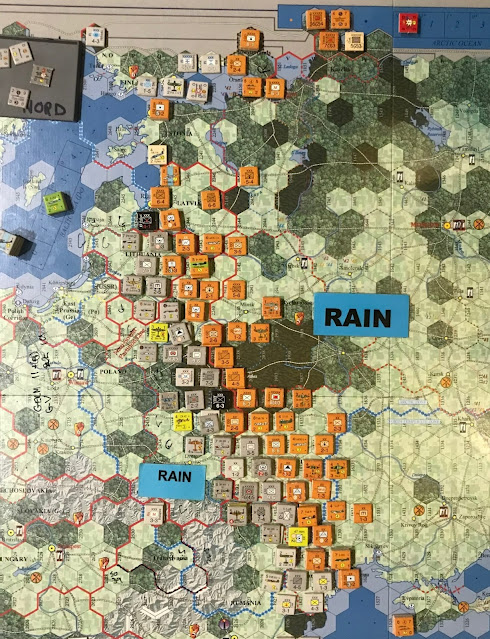 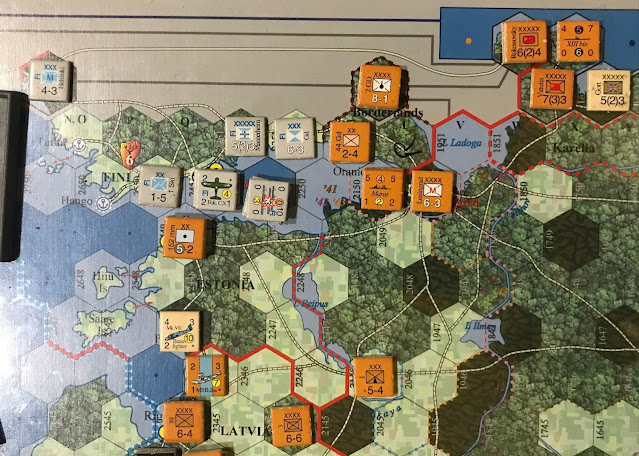 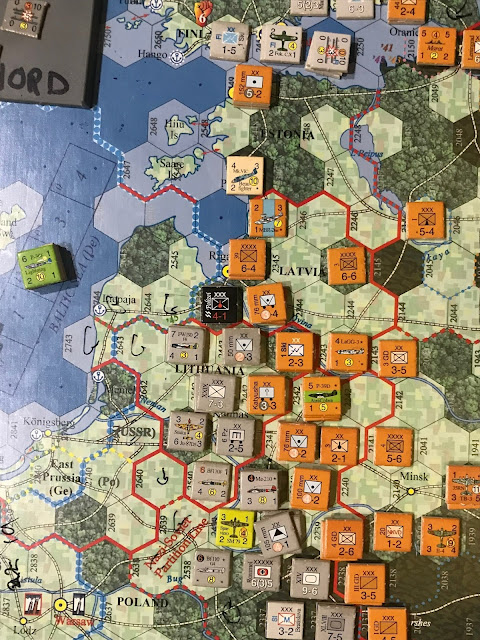 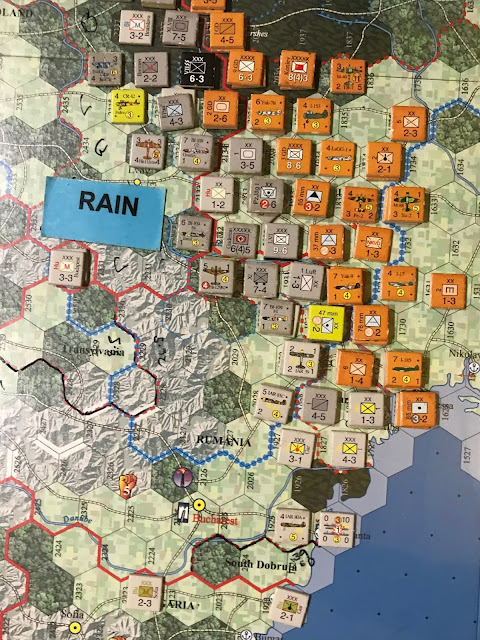 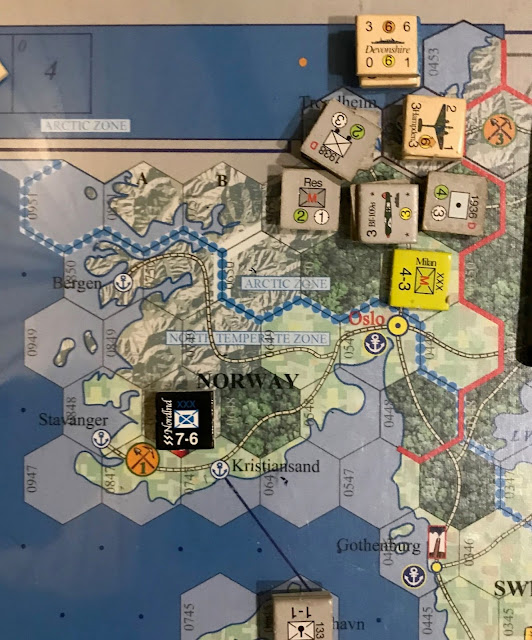 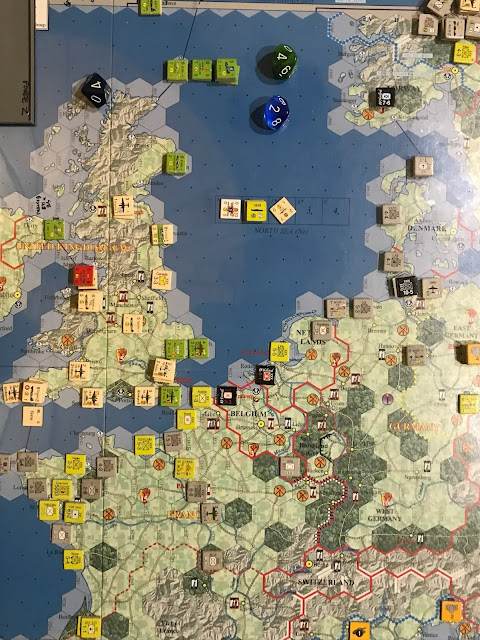 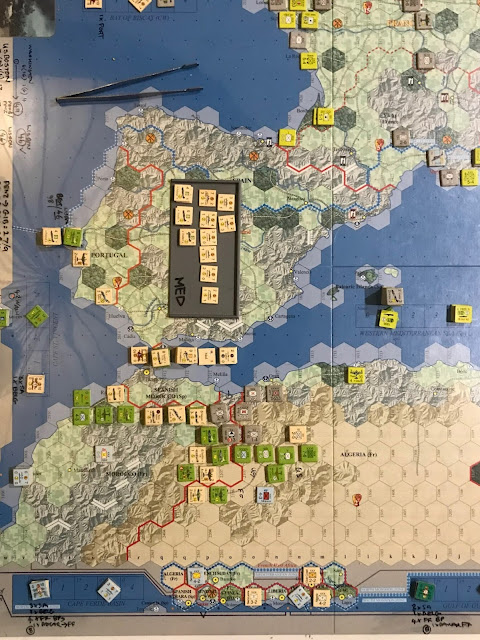 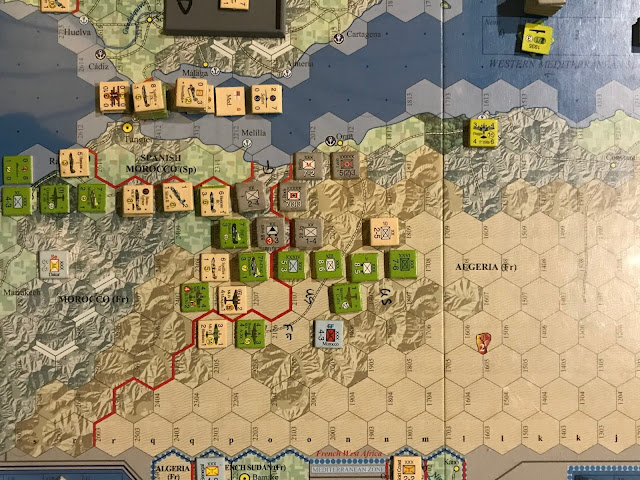 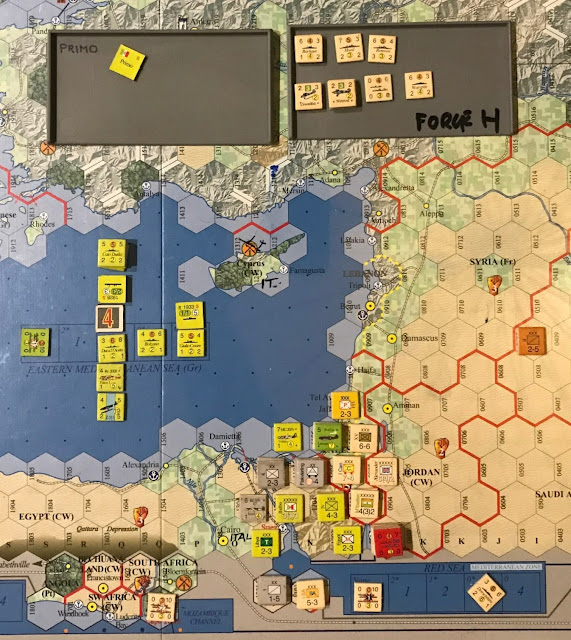 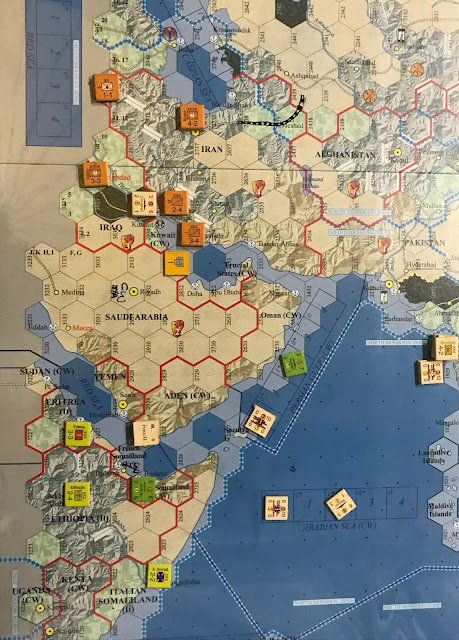 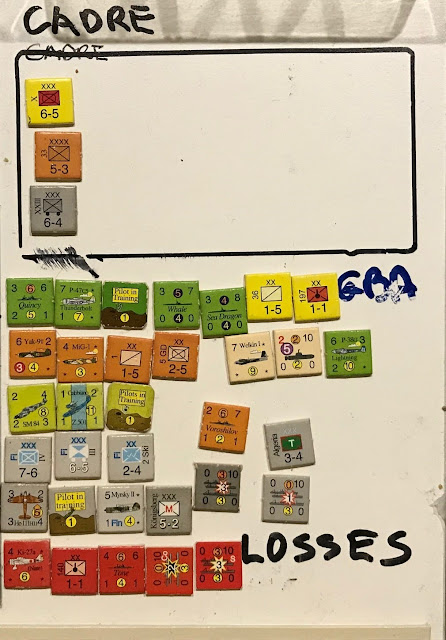