From Salerno to Rome - Part Ten

The first impulse of February 1944 took a lot of planning and it was all we got through this session. 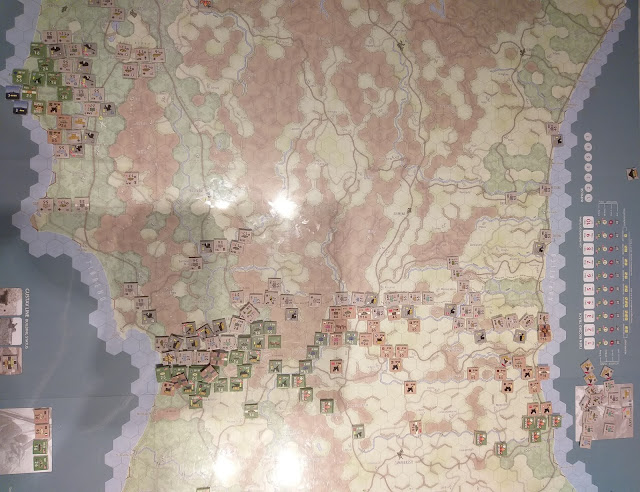 The Eight Army has struggled to close with the new German lines,
although the Canadians and newly arrived Poles had some success in the centre.
The Fifth Army fought hard to break the German lines on the west coast,
but didn't quiet make it... this time 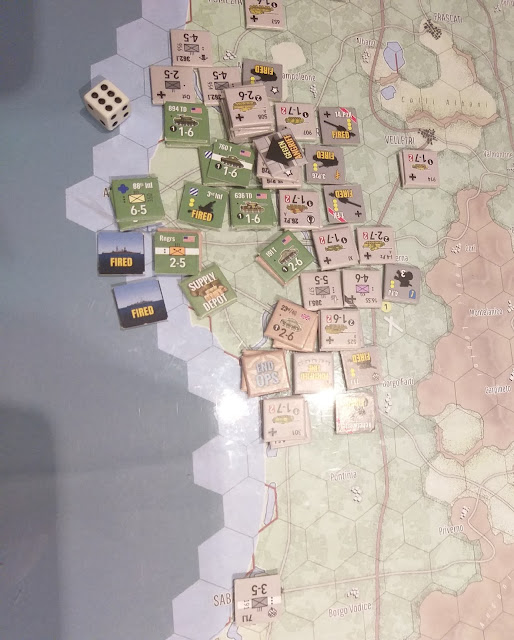 The Germans make a successful counterattack against the Anzio beachhead 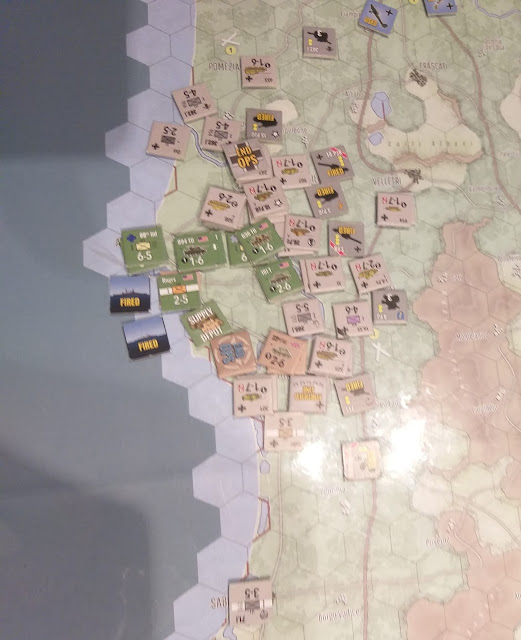 Will it be able to hold out? 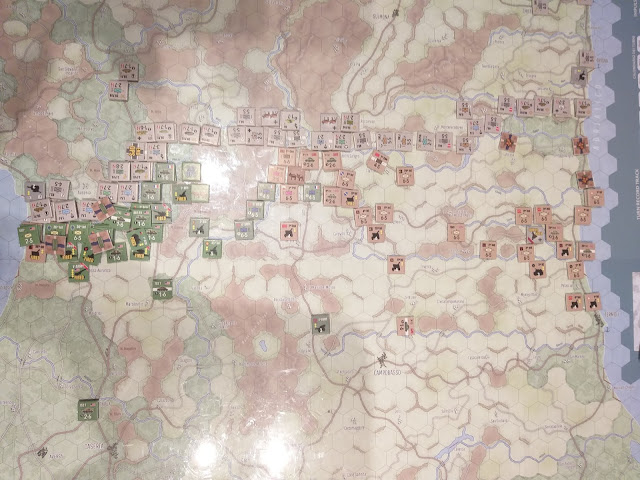 With the exception of the Eight Army, the Allied forces are well placed to continue their offensive. 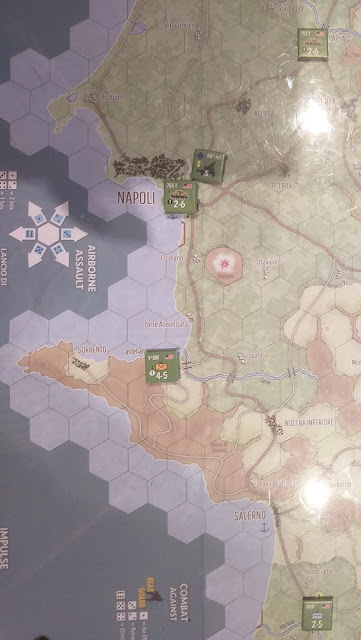 The Allies have more troops ready to send to Anzio
or perhaps make some other landings.