Last night was the big outing for Sails of Glory as I took it to the Napoleonic Wargaming Society here in Perth.  It went over well bringing in a few more players for some games next week.

Stephen and I played two games using the standard rules.  He was the British frigate and I was the French frigate. 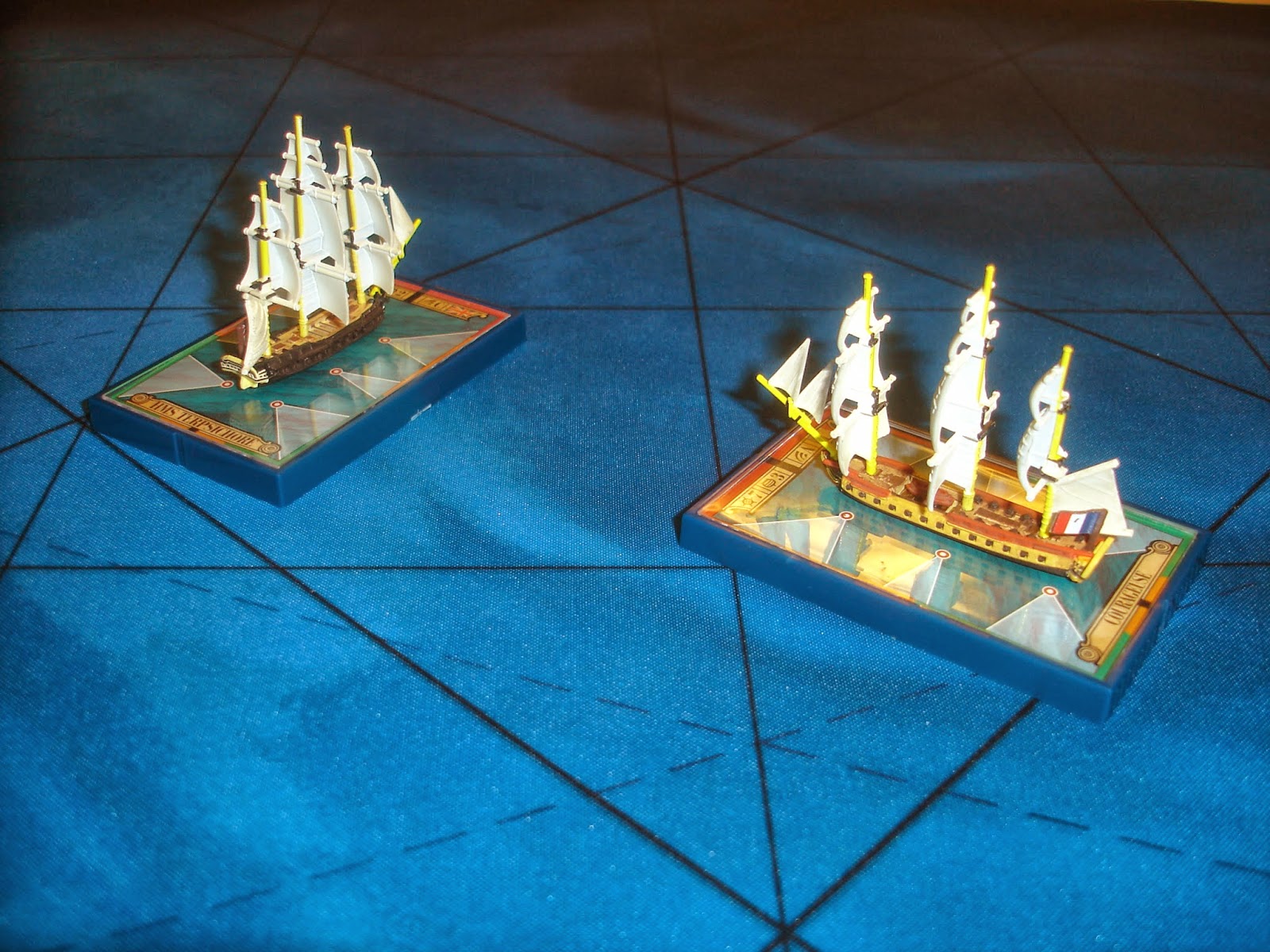 The HMS Terpsichore putting in the death blow to the poor Courageuse with a bow rake. 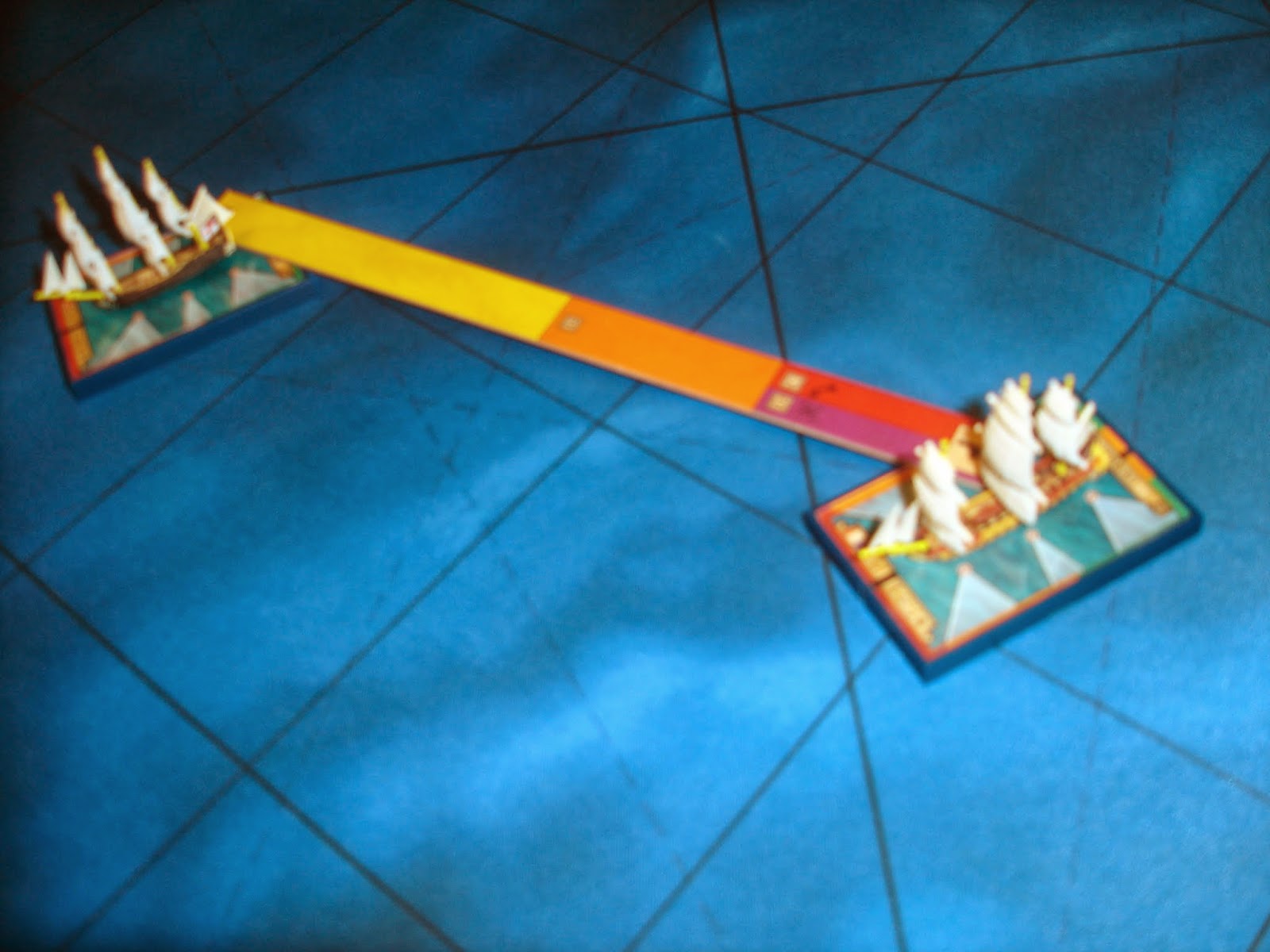 Second game saw the Courageous get revenge with a final long range shot forcing the HMS Terpischore to surrender.  Apologies for the blurred photo, but it was taken after the last of the grog ration had been consumed.

Next week will hopefully see more ships at sea and the use of the advanced rules.