Possibly three weeks worth of play in this post, so it really should be 47, 48 and 49.  Lots happening, but will it be enough? Here is Mike's post liberated from Facebook. It might help to recall that Mike is the Commonwealth player and I am the Soviet player. 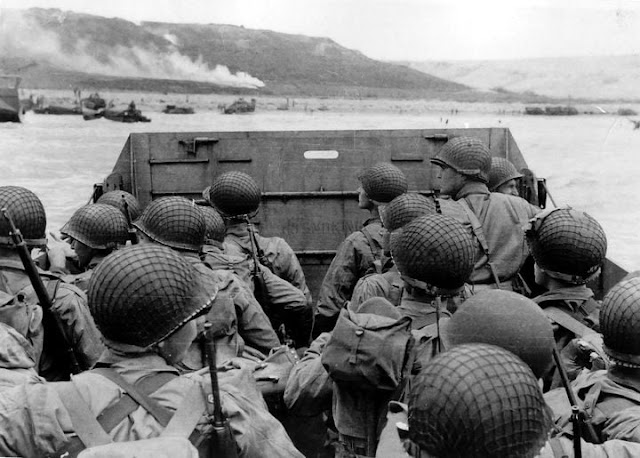 Op Overlord is launched in the bonus fine weather 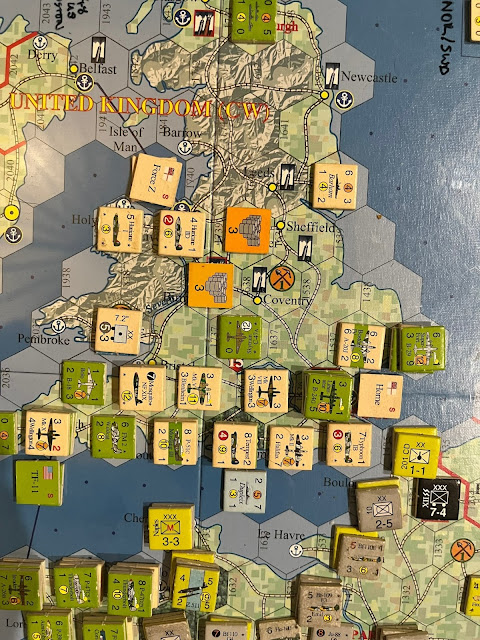 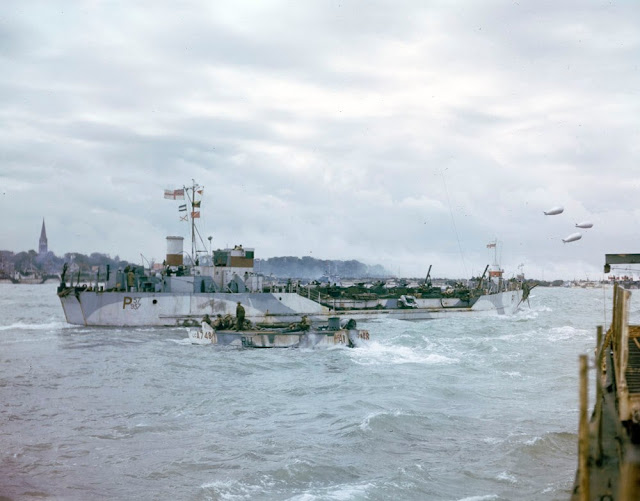 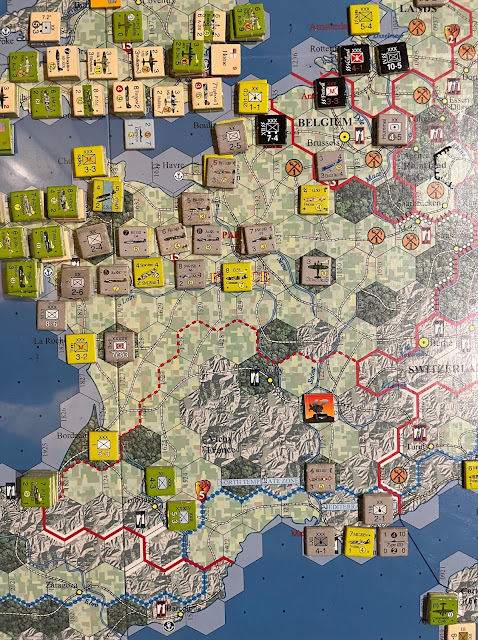 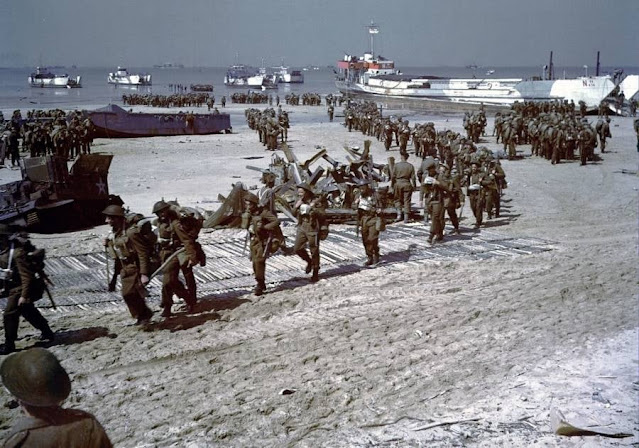 The Allies land on the Brittany Coast 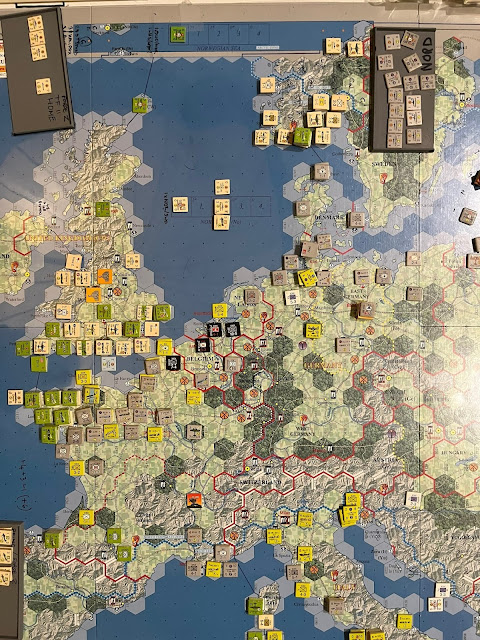 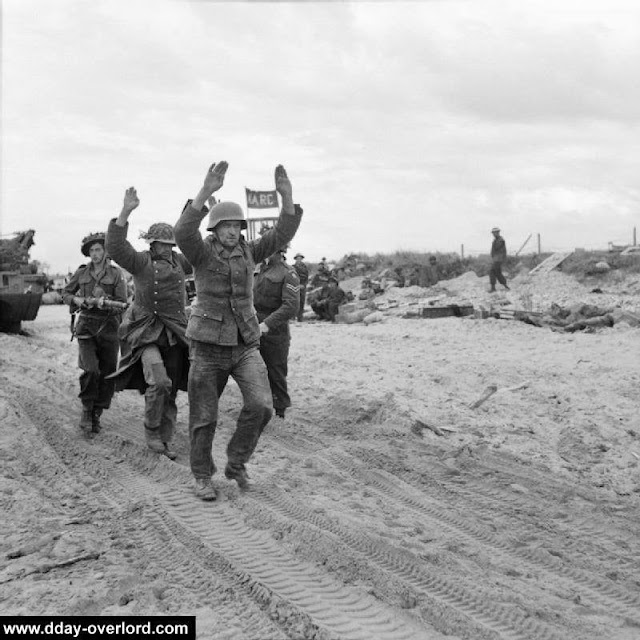 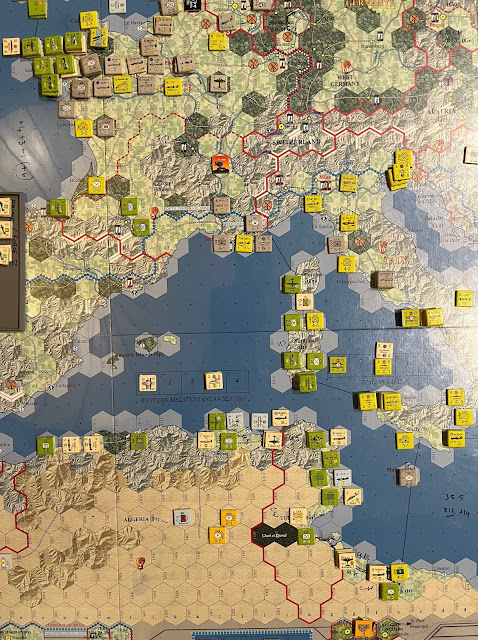 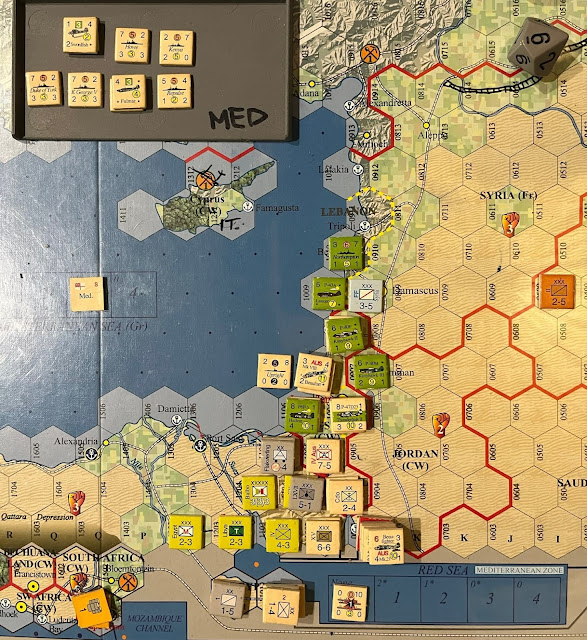 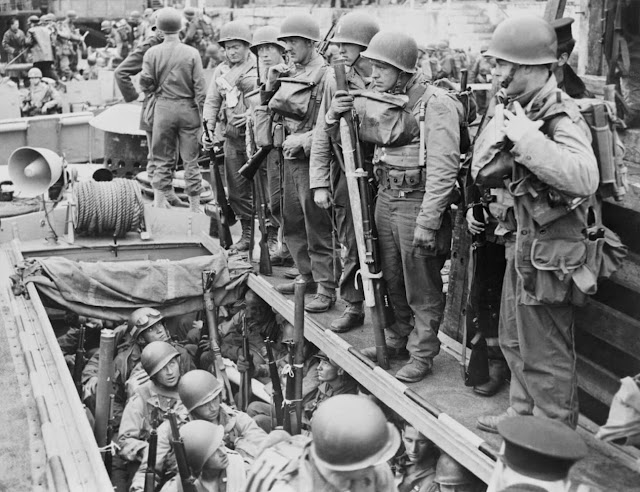 The US Land in France 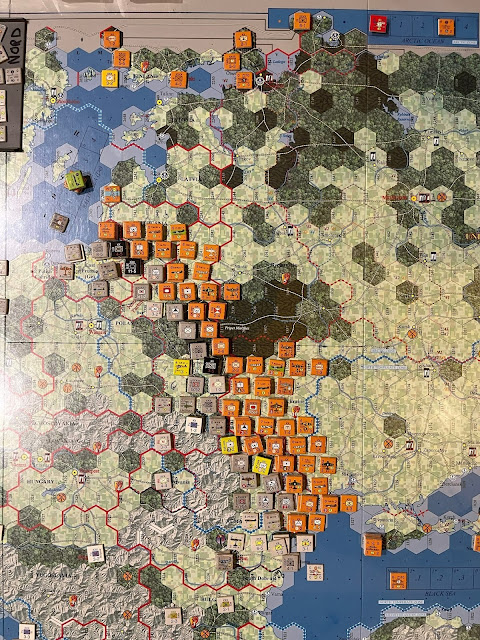 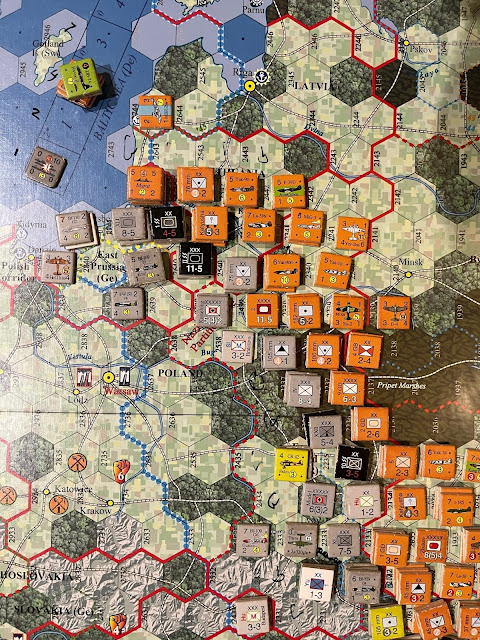 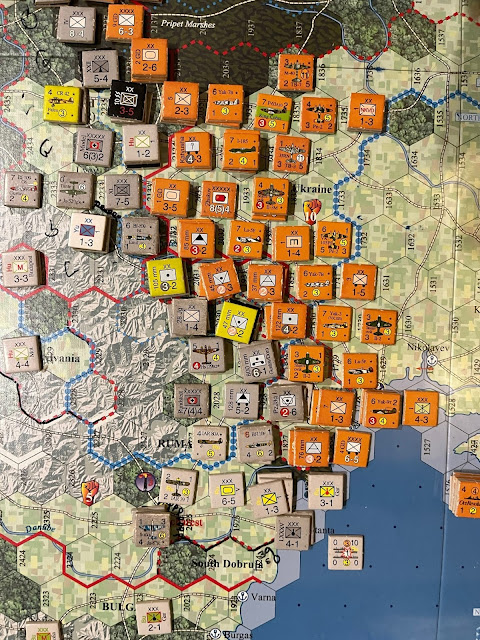 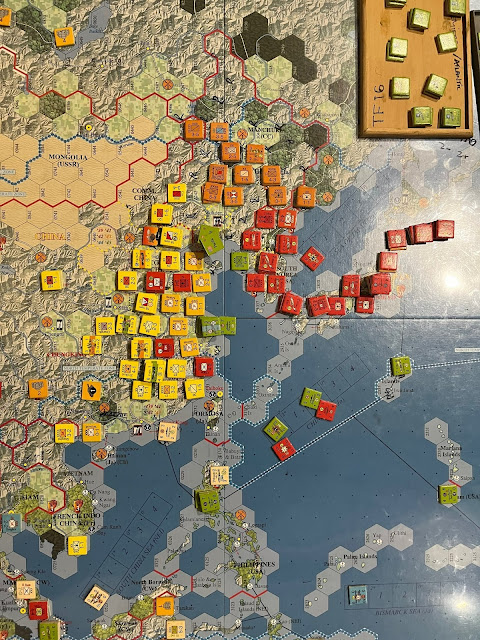 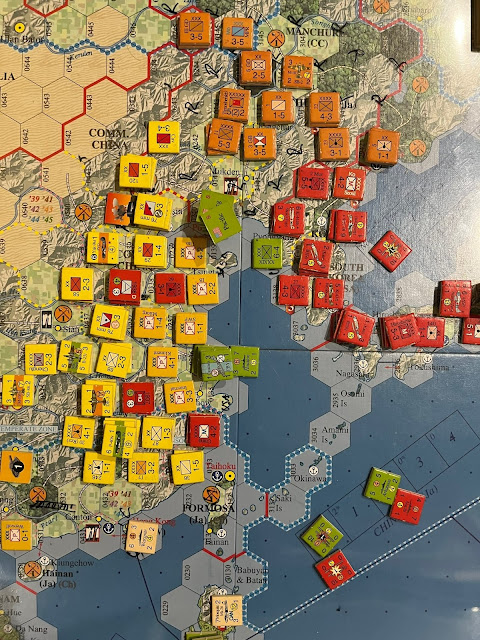 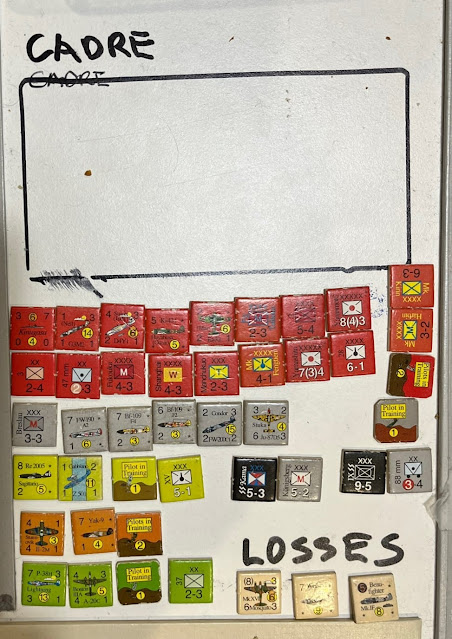 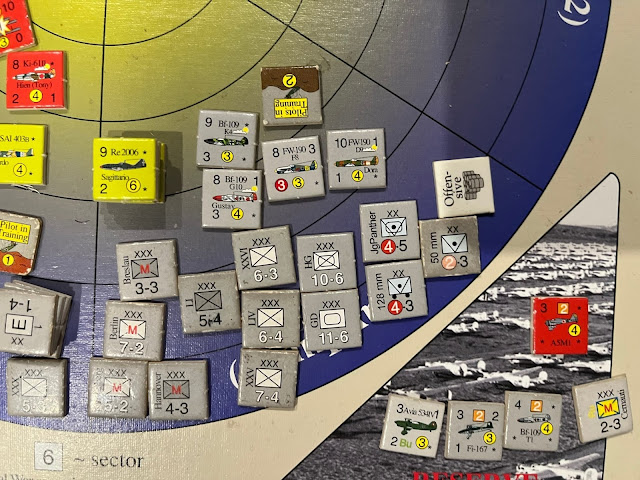 Huge Reinforcements for the Germans - just in time - will it be enough and now which front ! 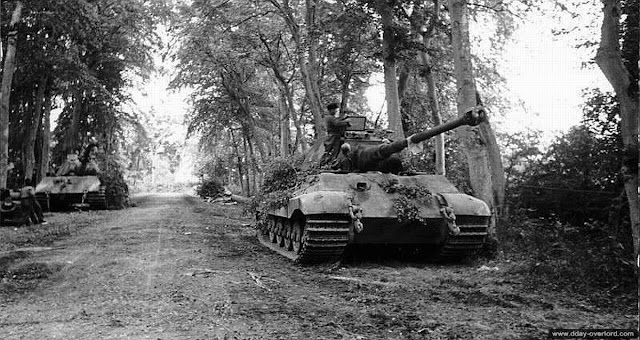 GERM Reserves are about to arrive in France
Posted by Sun of York at 10:47 AM