No surprise really when the Axis makes a surprise attack on the USSR. 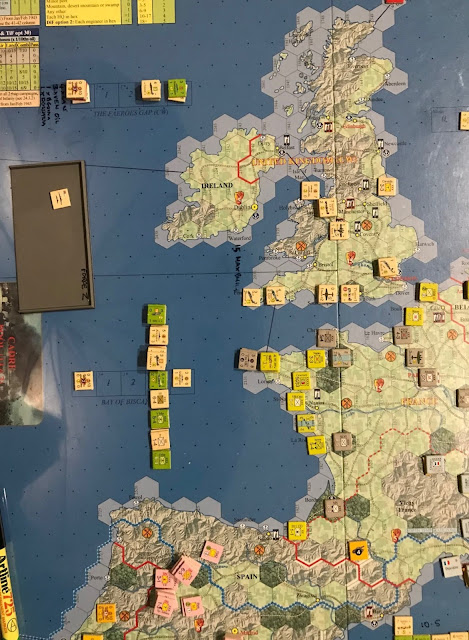 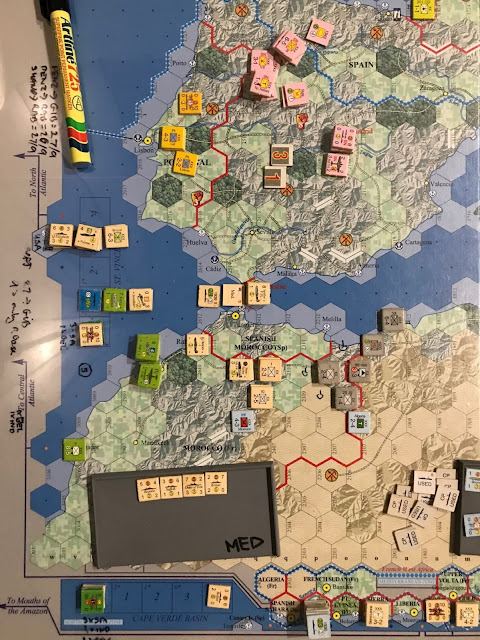 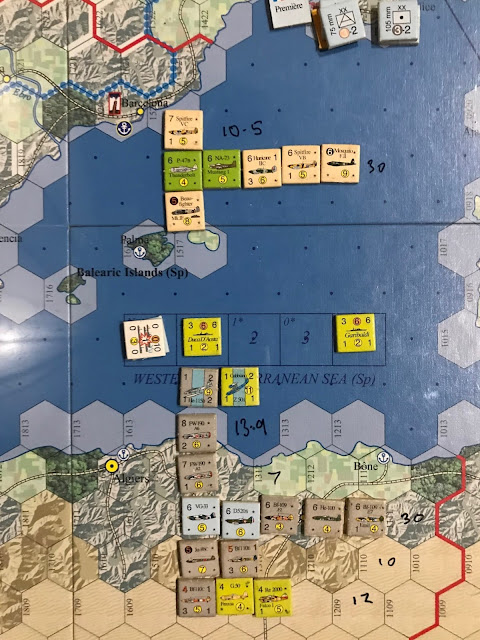 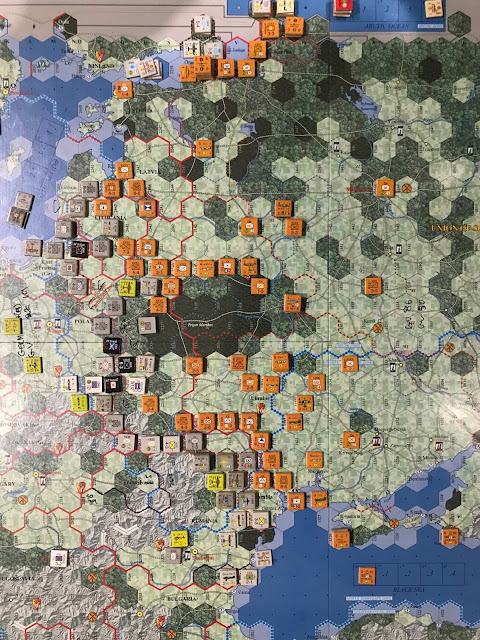 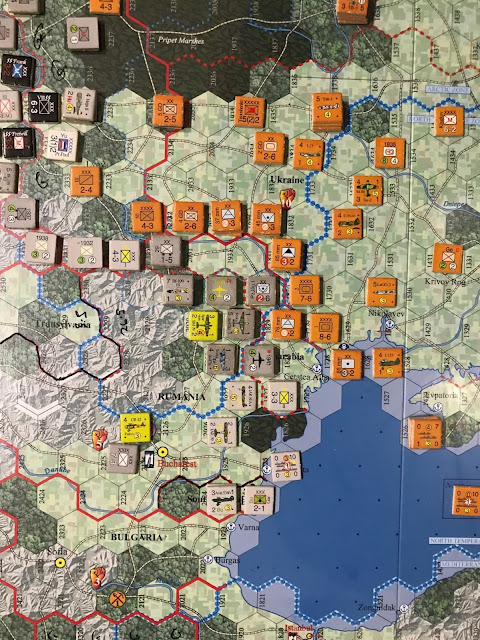 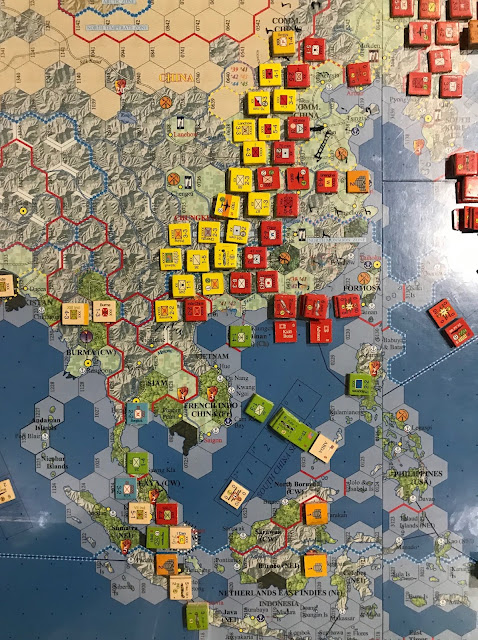 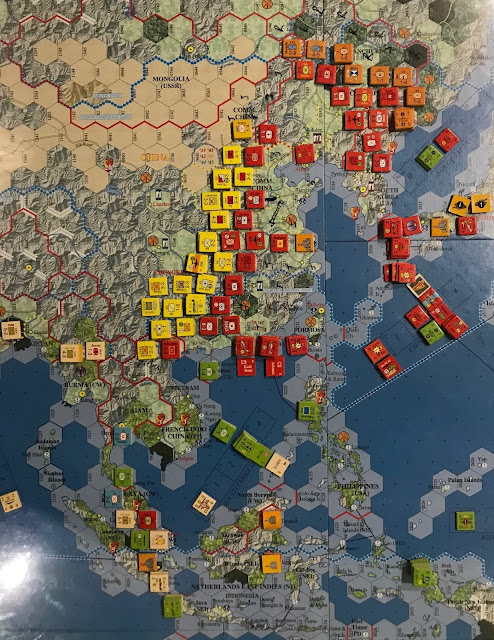 The Far East - Japan under pressure 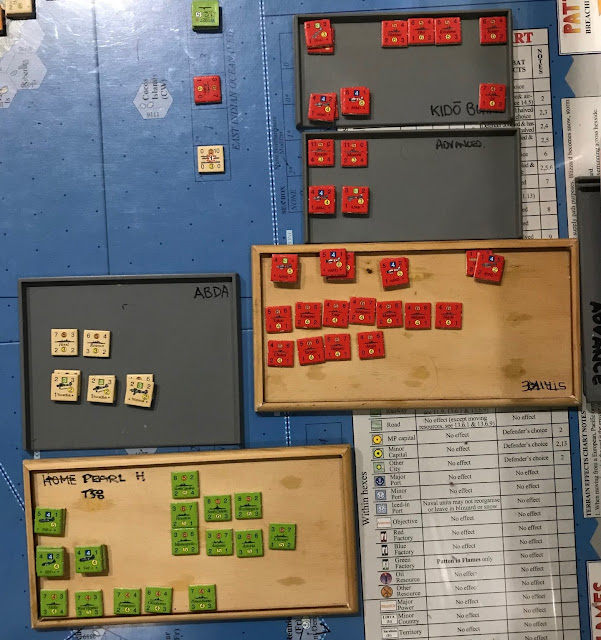 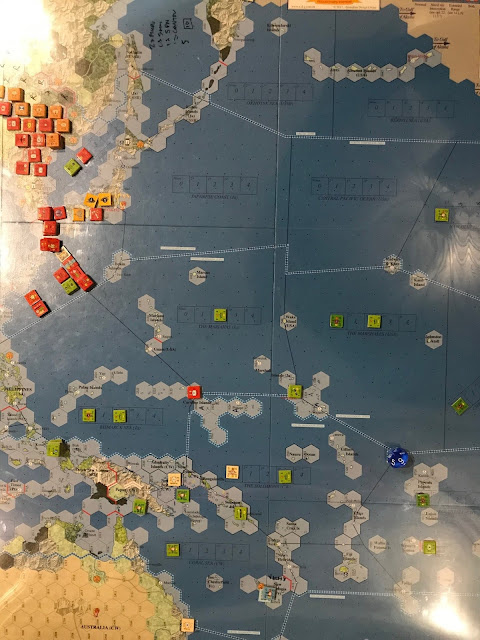 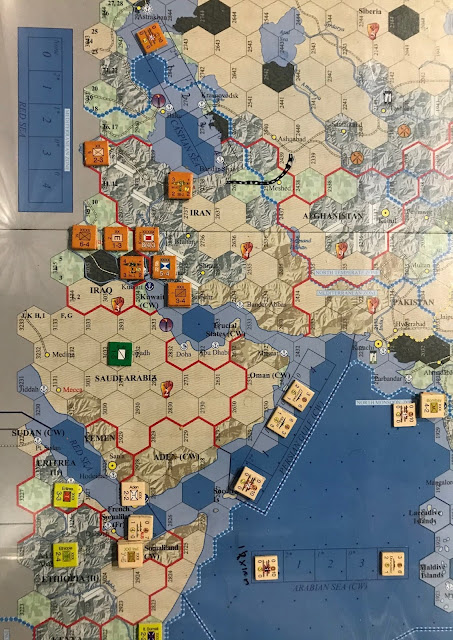 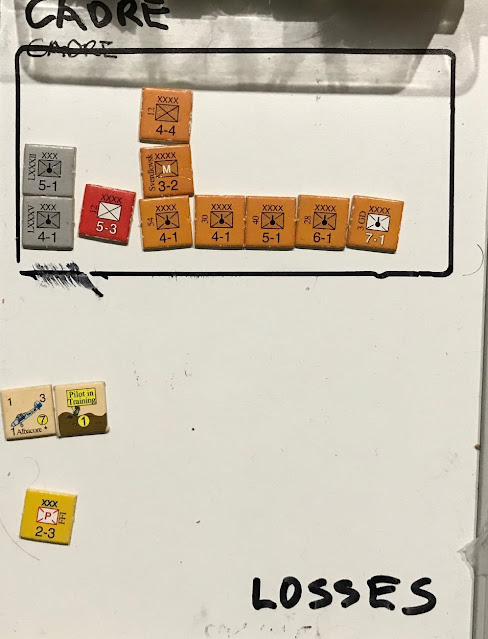 Losses after the first impulses 7 soviet v 2 German
Posted by Sun of York at 10:32 PM