An early end to summer spoilt things for the Allies. 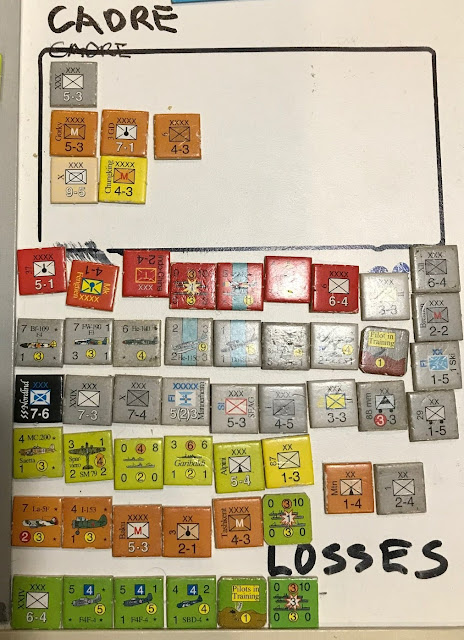 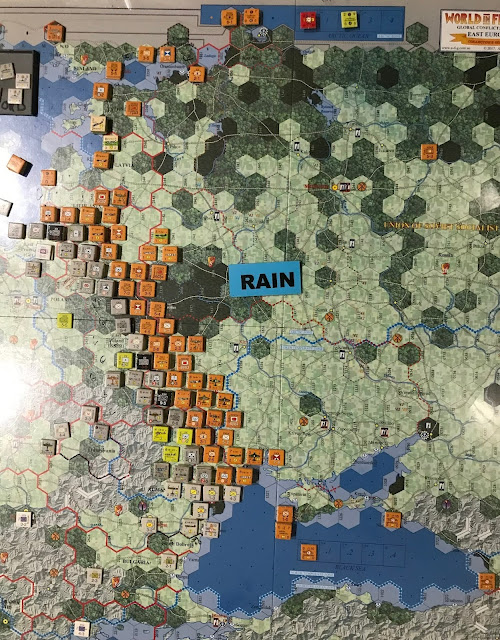 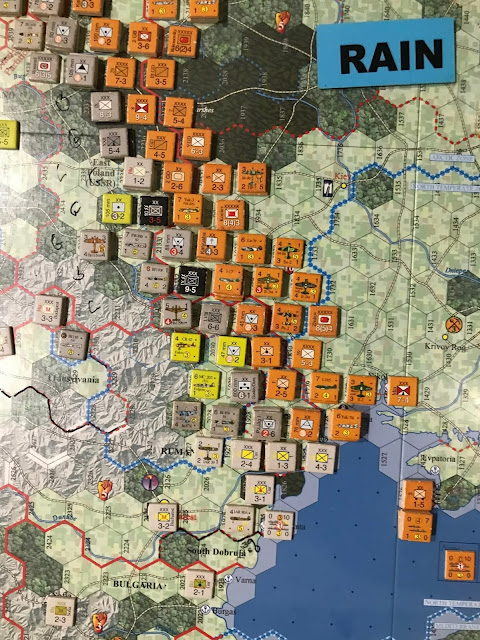 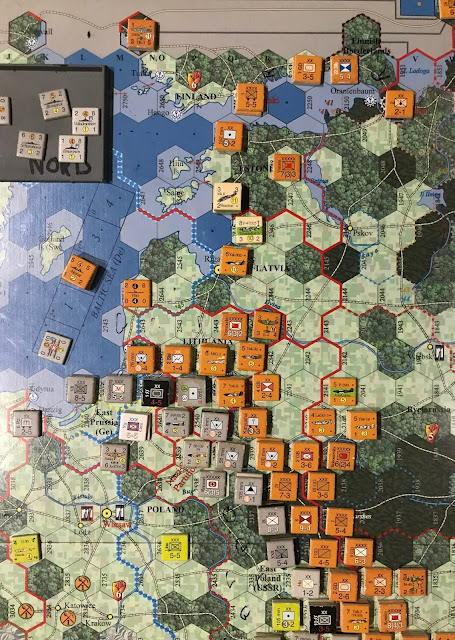 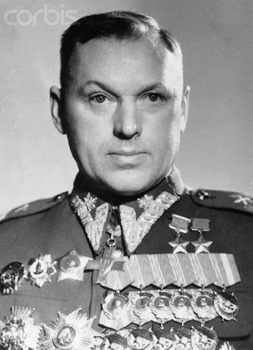 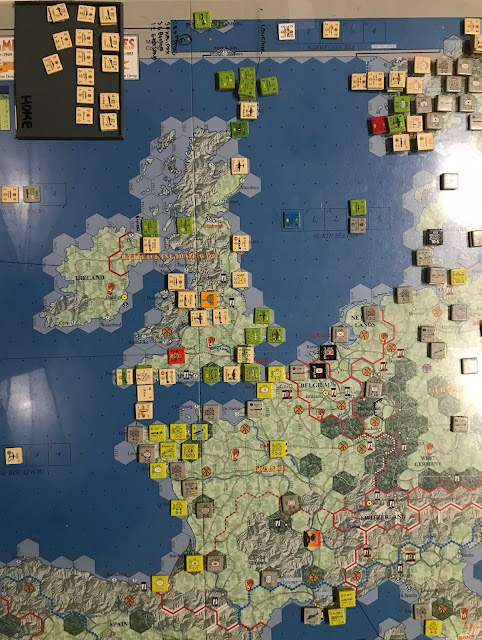 Western Front and the Norway build up begins 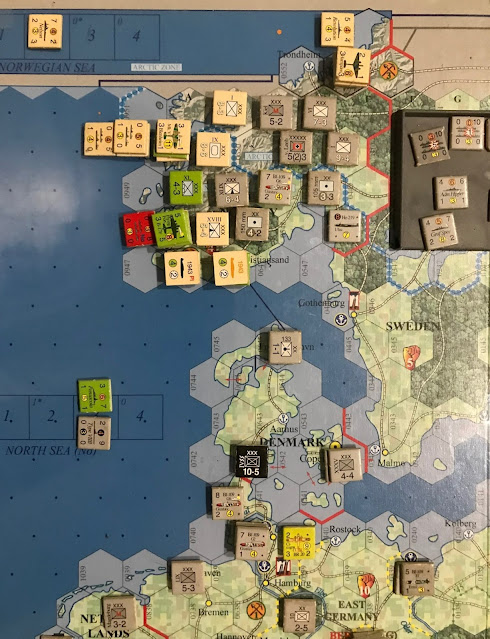 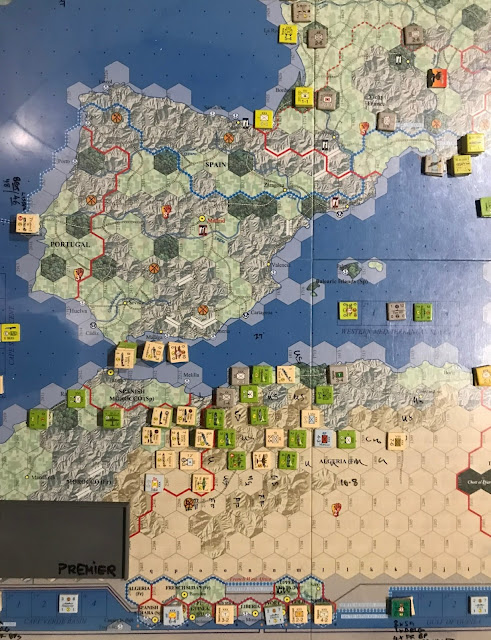 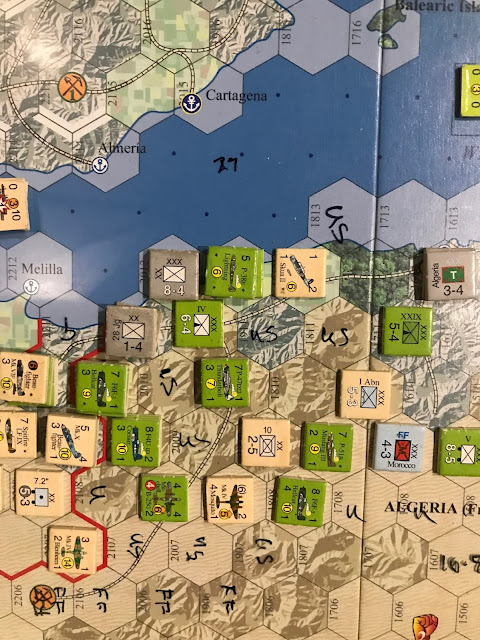 Algeria and the 9.6 GERM ARM makes it to the coast 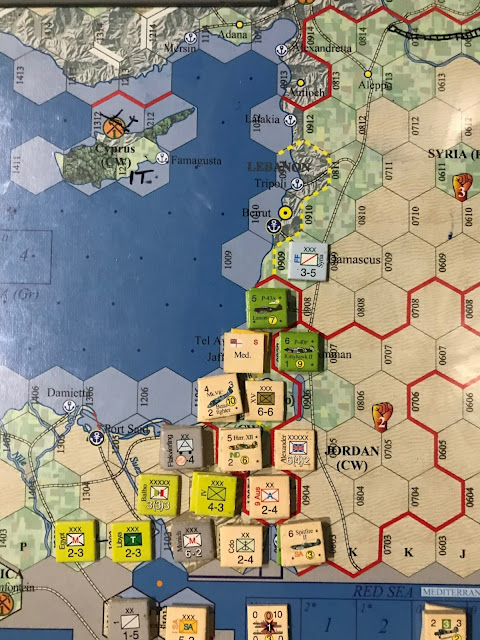 E Med and the GS have a go again 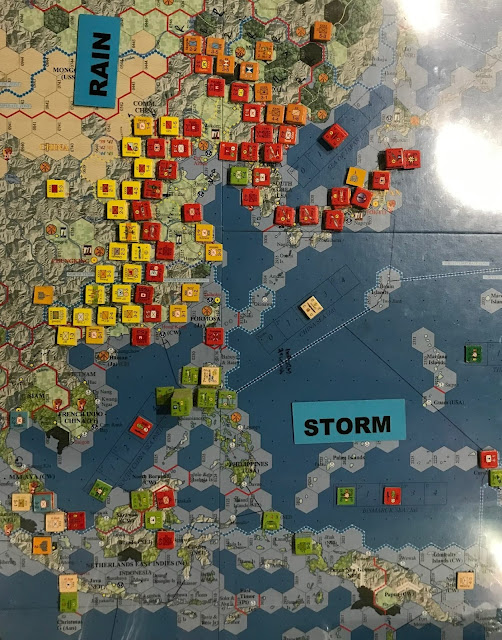 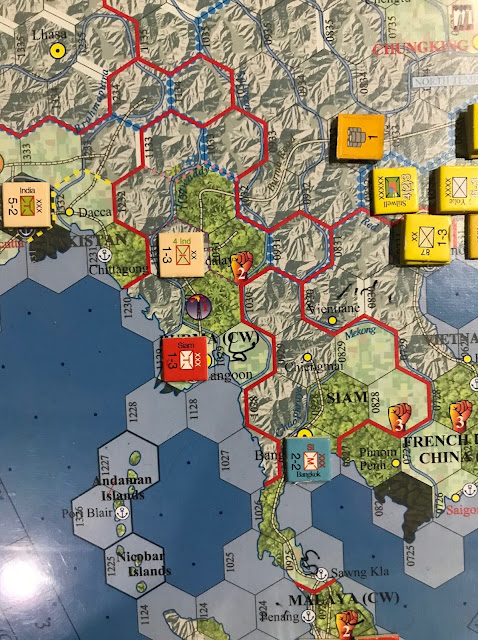 The Japanese celebrate the conquest of Burma with the capture of Rangoon
Posted by Sun of York at 10:12 AM