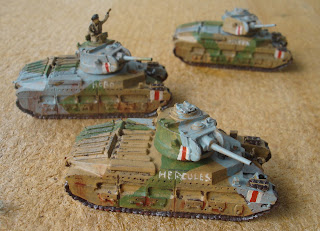 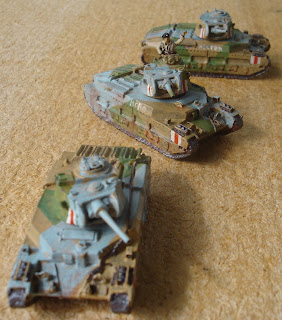 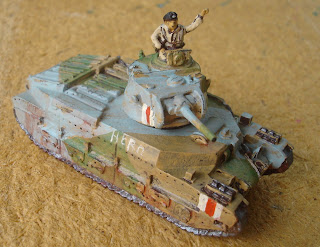 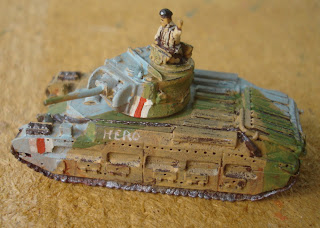 PS These are Command Decision miniatures.
Posted by Sun of York at 9:36 AM