Fine weather an offensive makes, but a crappy roll causes a bitter disappointment. 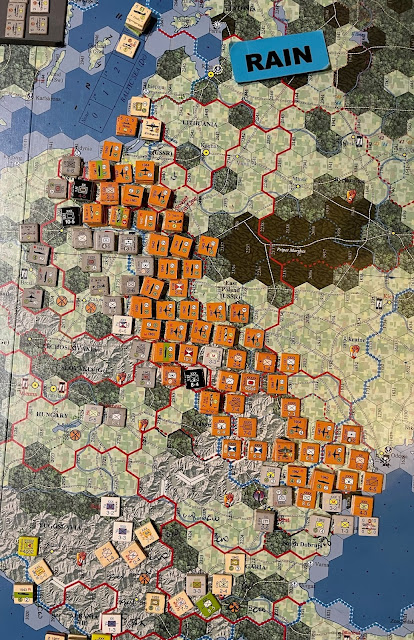 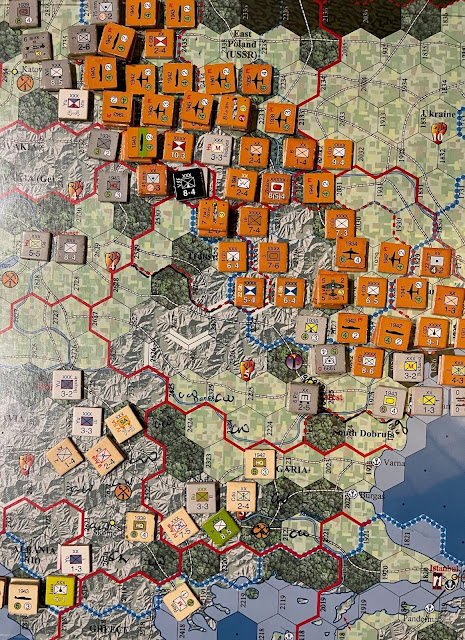 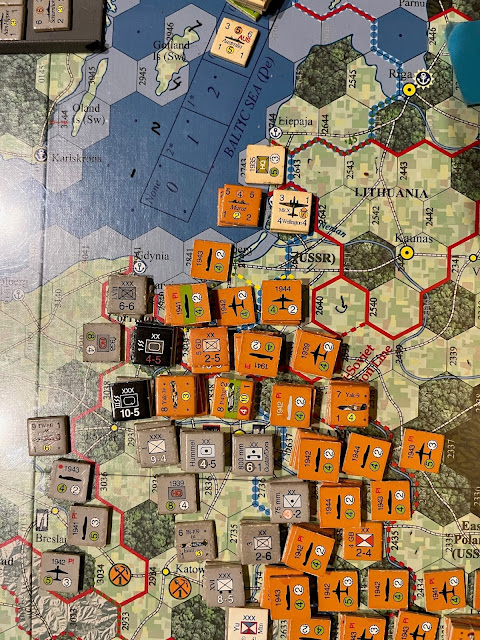 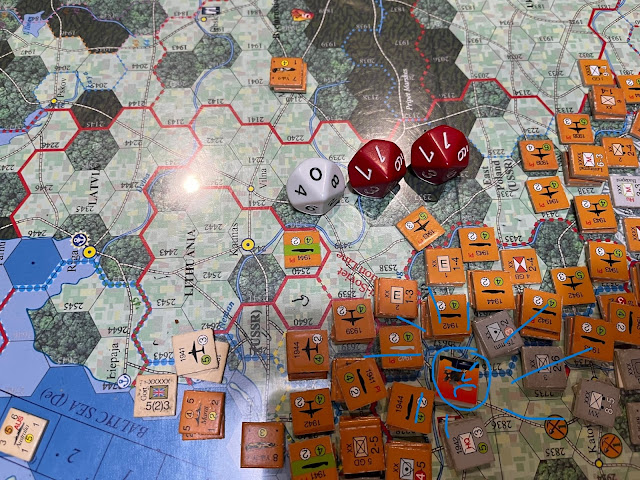 ... and there it is the double one with a fractional 10 - it doesn't get any worse than that - wait , yes it does - the Assault on Warsaw after expending an O'Chit 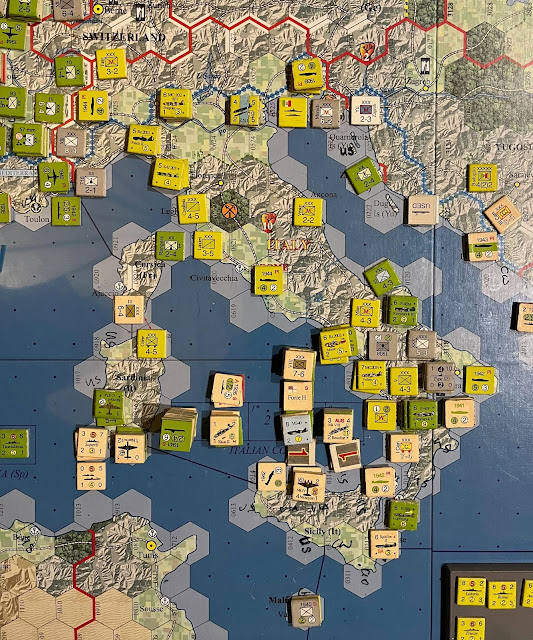 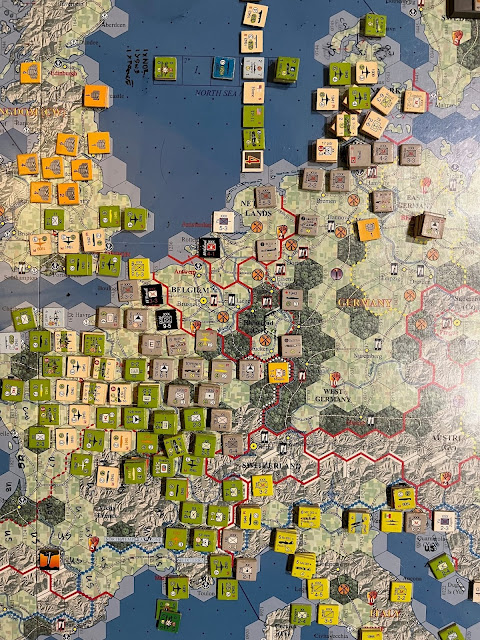 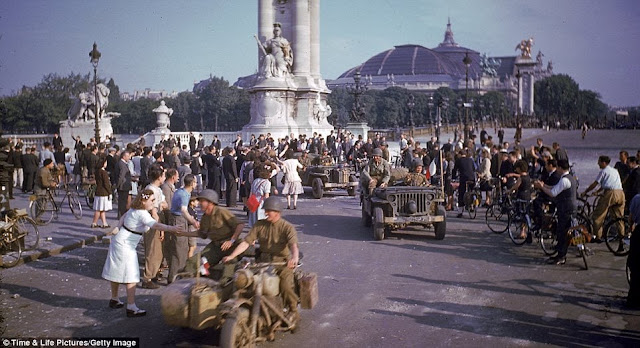 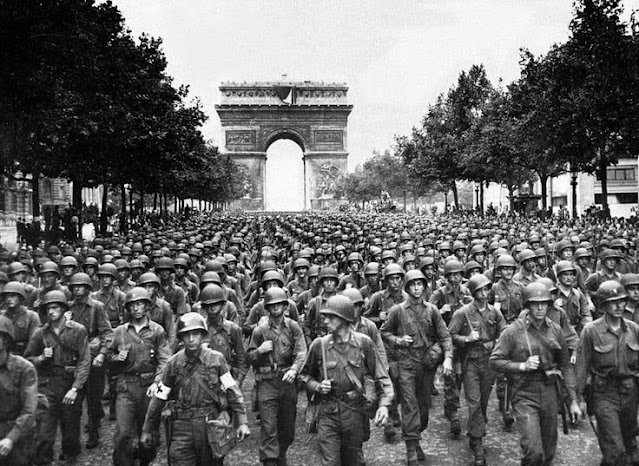 The US has arrived 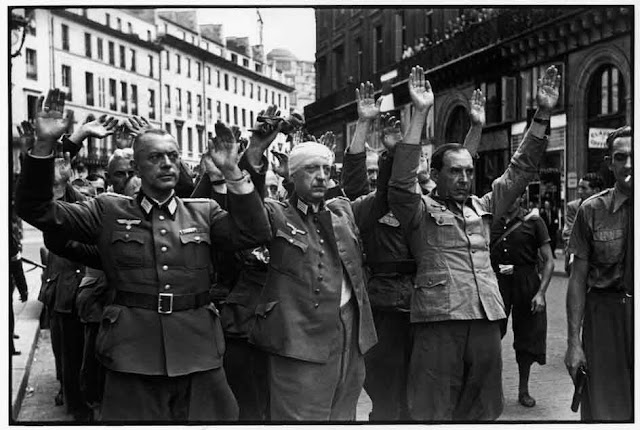 ...and the GERMs have left 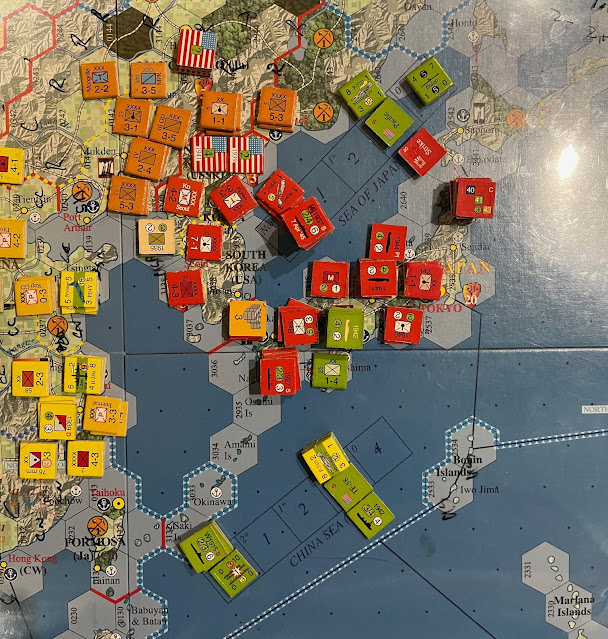 Japan - last gasp of an empire in defeat 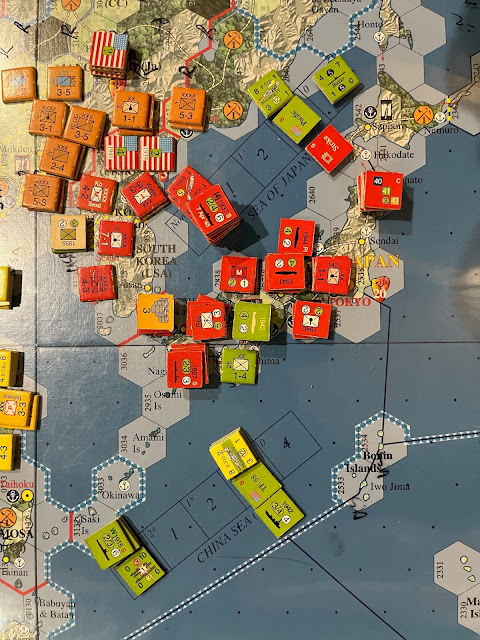 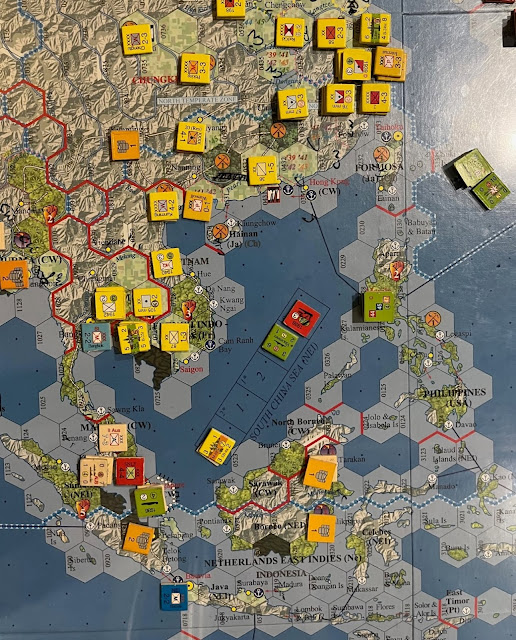 Chinese Nationalist advance South - Siam shivers
Posted by Sun of York at 10:57 AM