The first two impulses of July/August 1943 sees the Imperialists tighten their stranglehold on France, slaughtering the heavily outnumbered defenders with ease.  The partisans are encouraged to attack German airfields but their hearts are not in it and they melt away like phantoms into the night. 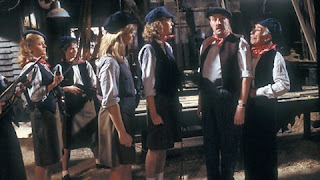 Over in the East the Communists are desperately trying to breakout of the Dnieper bridgeheads.  The pressure is such that Kirov Rog and its vital resources has to be abandoned.  The losses have been heavy and if the line is to be held it must pull back. 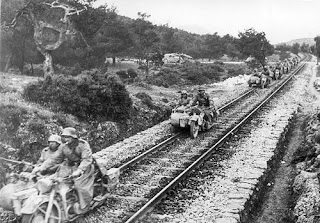 The bumpy road of retreat

Lady Luck is doing her best to keep the reds at bay with the Soviet player throwing a miserable 5 in one attack.  It still produced a retreat but caused numerous Soviet units to be exhausted along with their supporting HQs. 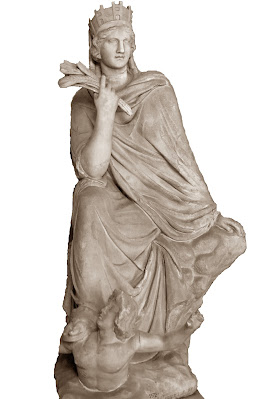