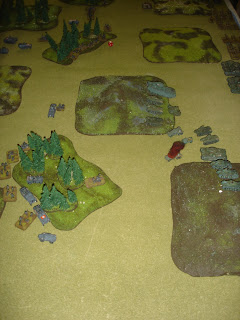 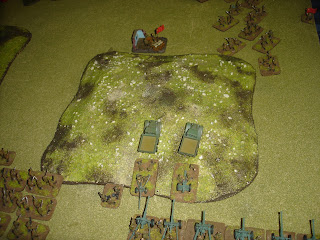 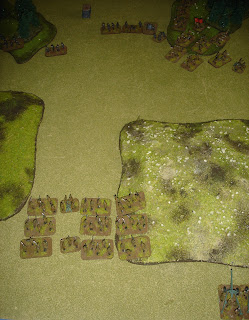 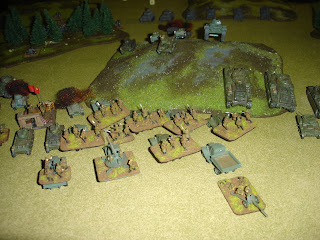 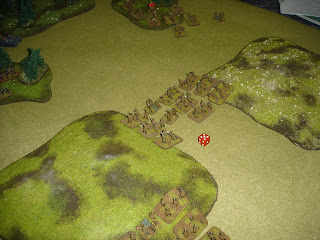 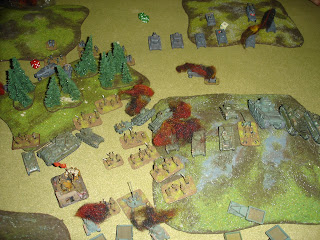 
All models and terrain are from Richard’s collection.
Posted by Sun of York at 7:46 PM