My early war Australian force is in a half completed state with figures painted but not based, figures being painted, figures ready for painting, models to be assembled and painted and even some that I got for Xmas still to be opened. 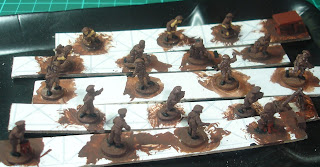 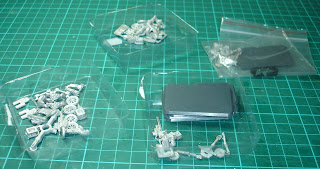 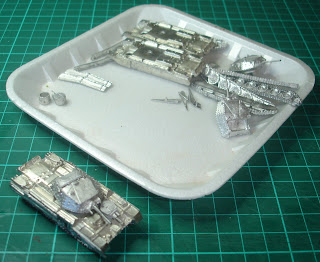 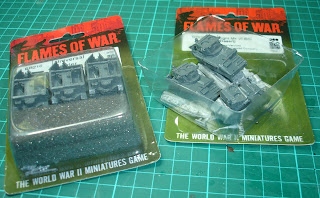 Those are all my 15mm WW2 figures and models, but I still have a heap of 20/25mm WW2 units under various degrees of completion (including rebasing).  This German artillery is the one “on hand” project that I have, but that is not to say I will not get enthused (or distracted) to have a go at something else in this period and scale. 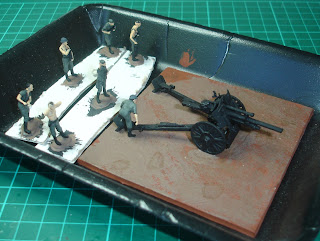