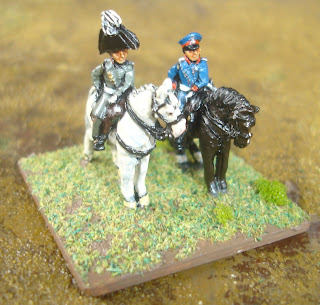 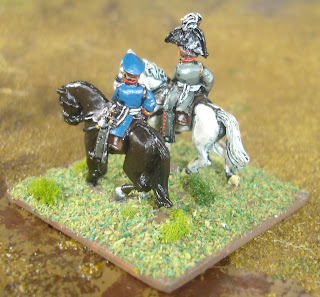 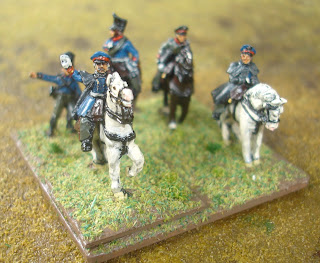 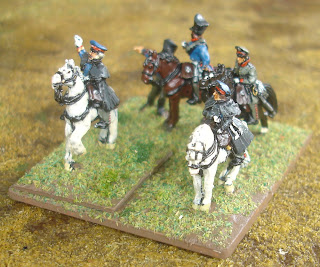 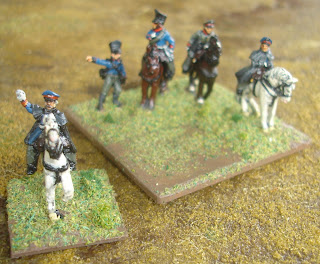 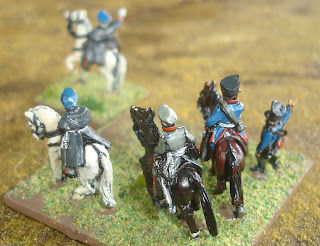 The space for Blucher is lightly flocked, but is metal and just holds the magnetised enough when he is back with his HQ staff.
Posted by Sun of York at 12:52 PM